From the ELITE NINJAS that brought you the original Bike Race of Ninja Temple... Still glowing from his early success, the Ninja has taken his talents (and a fresh new racing suit) to HARLEM to SHAKE ... 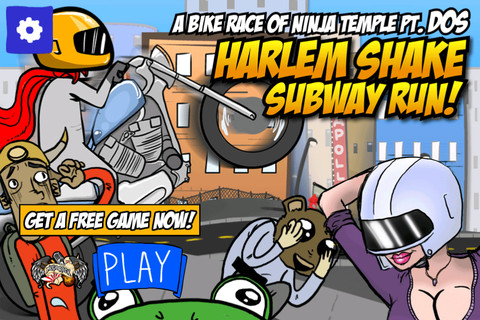 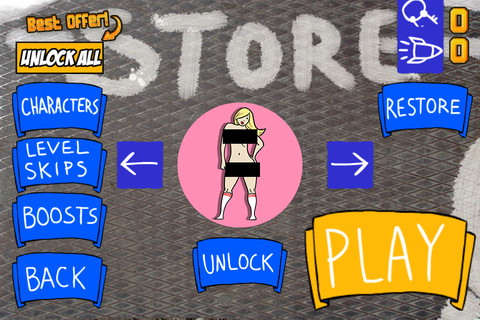 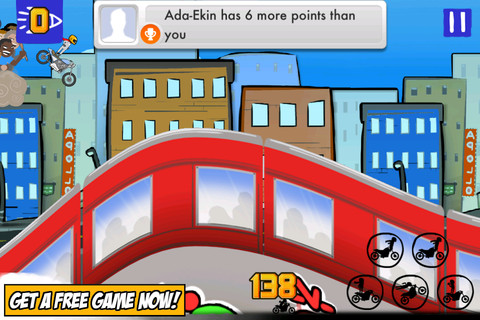