Guide ships into docks and lead them out safely in this best-selling line-drawing time management game. But watch out for the monsters, pirates, and cyclones - oh my REVIEWS "New and Noteworthy," "Hot" -- Apple "No questions, the ... 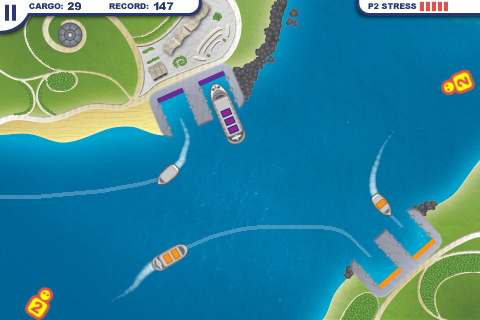 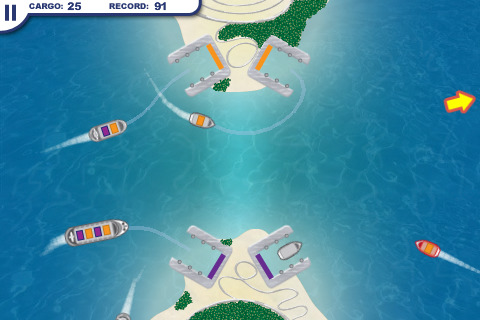 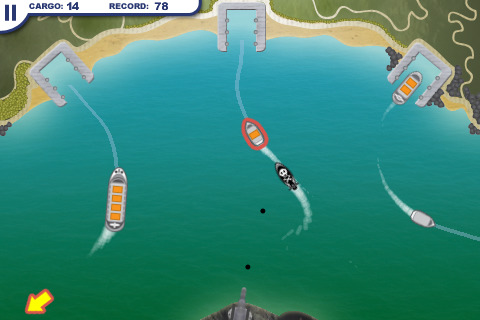