There be some grumpy teddy bears in the woods, and they be wantin` your honey Now you must defend your barrels of honey at all cost. Luckily you have a wide variety of weapons and defense ... 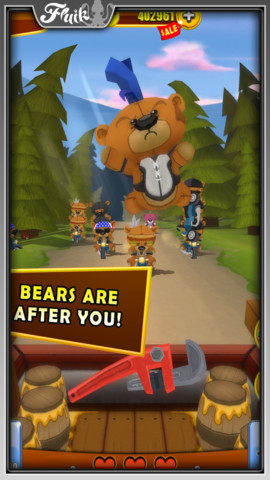 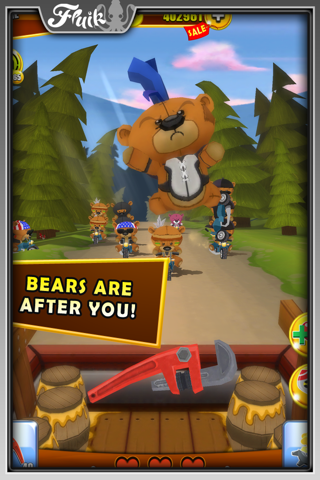 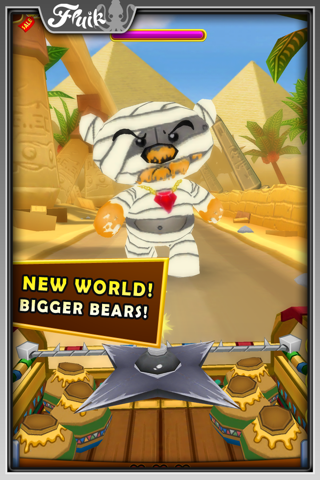 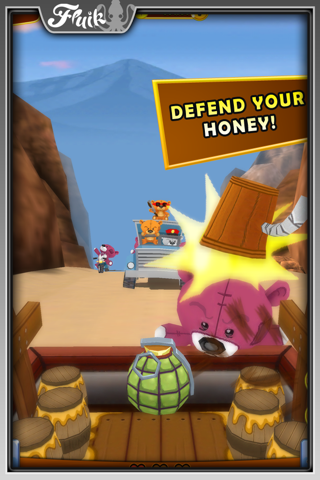 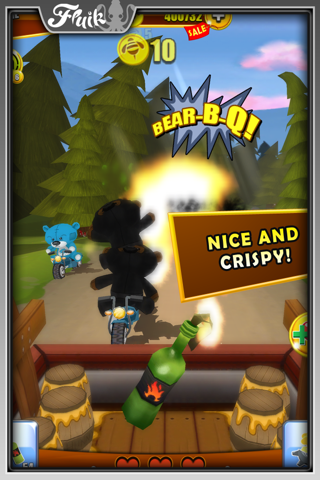 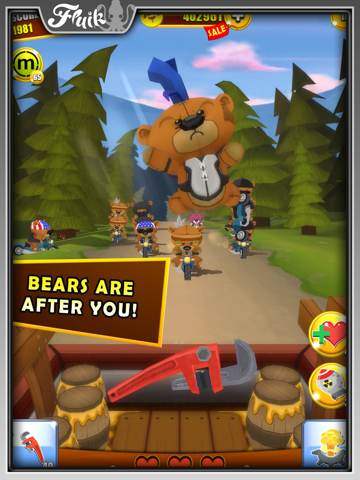 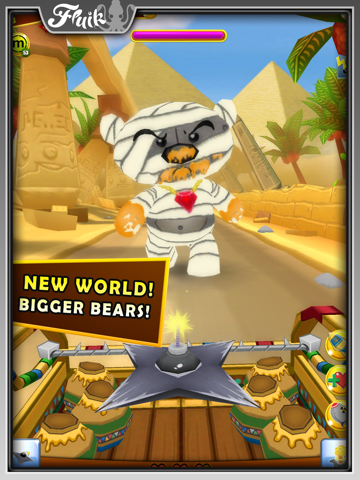 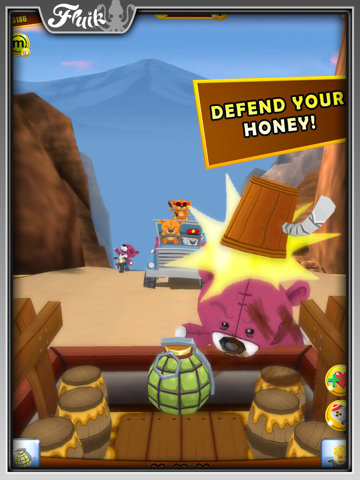 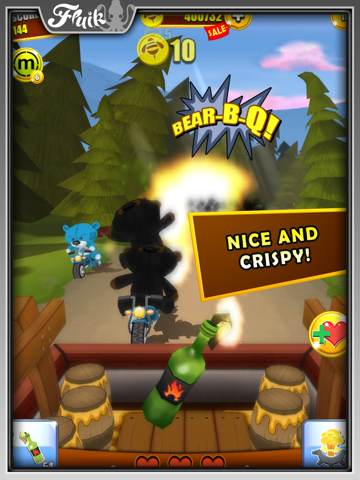 This app is popular with:
young kids