Get ready for a fun puzzle platformer created by the award-winning studio Ravenous Games As the Gravity Duck you will flip gravity to help you reach the goal while avoiding obstacles in this silly puzzle platforming ... 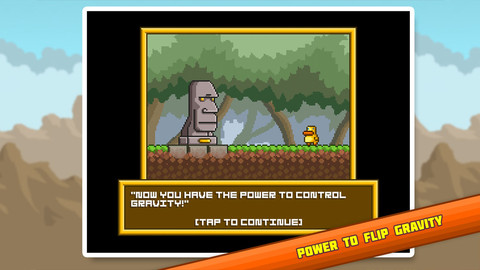 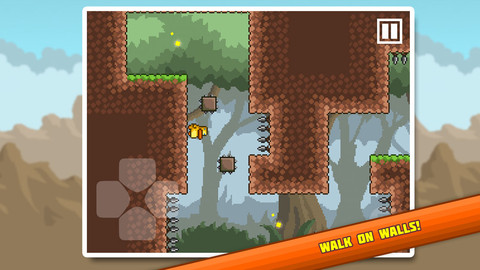 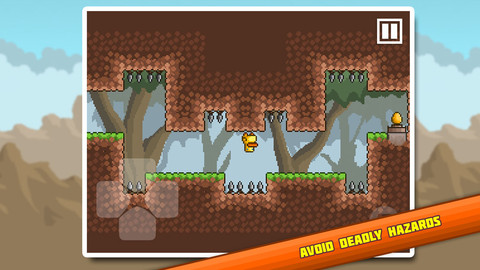