HD version Would you like to play and learn Japanese at the same time? Are you interested in Japanese culture? If the answer is yes, definitely Fude Samurai is your game. Learn japanese or die trying. ...
​ 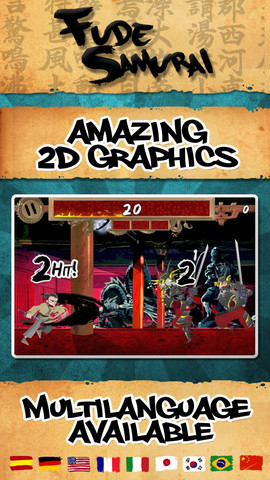 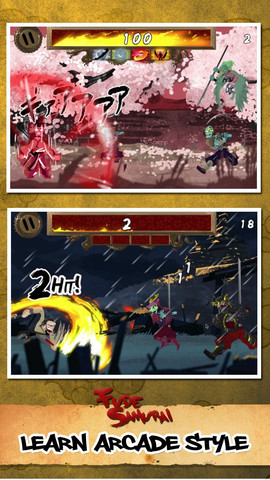