Mark Grinols , brings FlowDoku with a number of new features along with the usual bug fixes. FlowDoku games has been update to version 1.3 with several major changes and improvements. Games release that improves performance, provides several new options.
.

If you are iOS owner,you now can download FlowDoku for free from Apple Store. The application is supporting English language. It weighs in at only 38.4 MB to download. The new FlowDoku app version 1.3 has been updated on 2014-11-03.
Bottom Line: For more information about FlowDoku check developer Mark Grinols`s website : http://www.hapafive.com

FlowDoku - a puzzle of beautiful shapes, brilliantly arranged. Imagine Sudoku re-invented as a game of colorful shapes, where you use two simple rules and logic to uncover the linked groups of squares, triangles and ...
​ 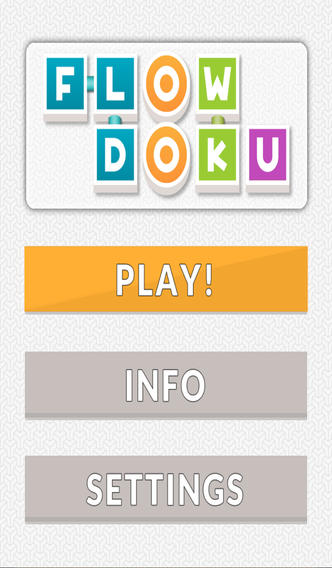 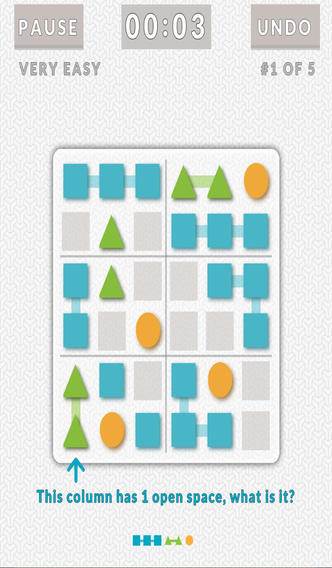 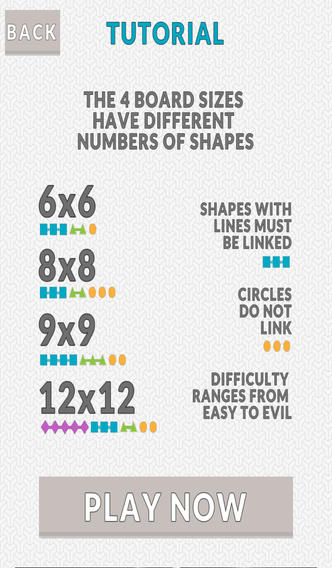