Are you the next Roger Federer, Ronaldo or Michael Jordan? Put your sporting skills to the test with Flick Champions HD. Choose your nation, take part in eight different sports and become the ultimate sporting ... 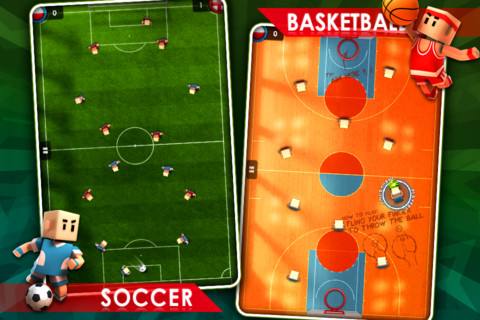 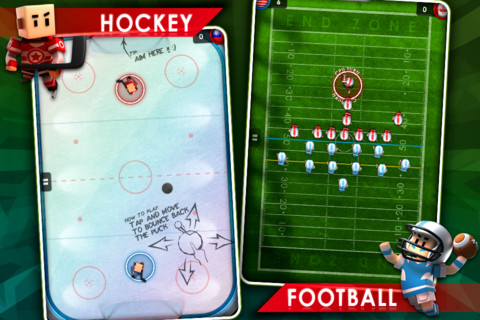 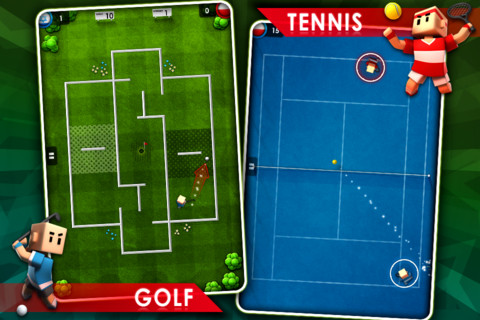 This app is popular with:
sports fansfamilieskids