The Farm And Ranch Recordkeeping is now available as a free download on Apple Store for both iPhone and iPad owners.The application is designed for use in English language. It weighs in at only 6.9 MB to download. The new Farm And Ranch Recordkeeping app version 1.0 has been updated on 2014-04-08. The Apple Store includes a very useful feature that will check if your device and iOS version are both compatible with the app. Most iPhone and iPad are compatible. Here is the app`s compatibility information: Requires iOS 5.0 or later. Compatible with iPhone, iPad, and iPod touch. This app is optimized for iPhone 5.
More Info: Find more info about Farm And Ranch Recordkeeping in University of Nebraska - Lincoln`s Official Website : http://real.unl.edu/iOS/FarmAndRanch

This app is designed to help you keep a record of your farm`s receipts and expenses. You can also export these stored records in a format which can be directly imported into QuickBooks.

I have the iPhone 6 and this app doesnt let you select the date but all other factors meet expectationi just wish it would let you preview reports in the app           Exceptional
Works good Easy enough to use I emailed the report to myself and it opened in Microsoft excel which I was hoping for              Gets the job done
This is a great app I like it a lot but I have an iPhone 5 and I cant choose the date I wish and thats critical for me to keep track of for animal movements and purchasing of feed hopefully a new version can fix that problem Until then Ill have to use a pen and paper              Great app
By Kostas Gar.
​ 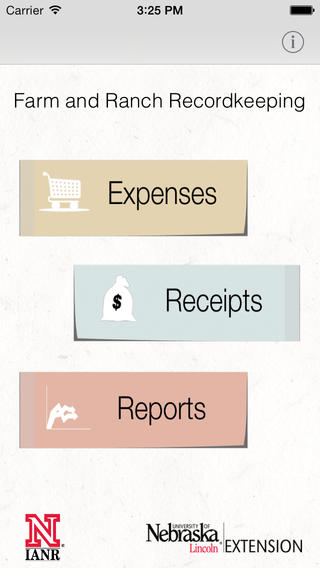 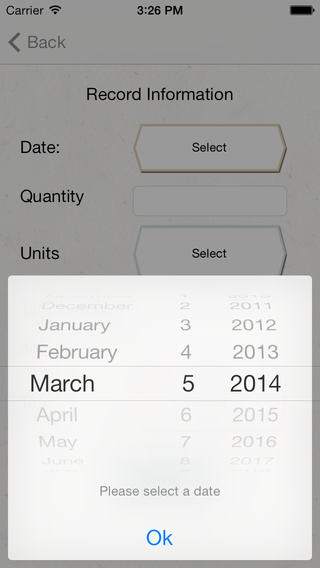 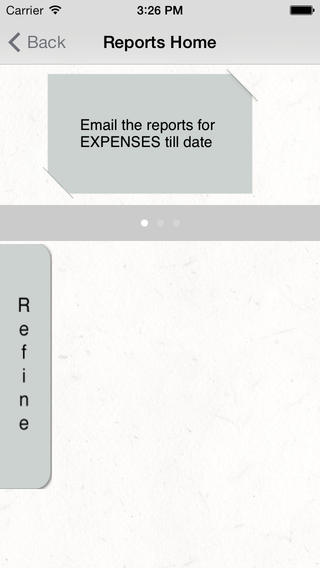 More by University of Nebraska - Lincoln