This is a short story in which a boy saves a girl You become a boy and run endlessly. You have to jump over obstacles and go back when you hit a wall and find the ...
​ 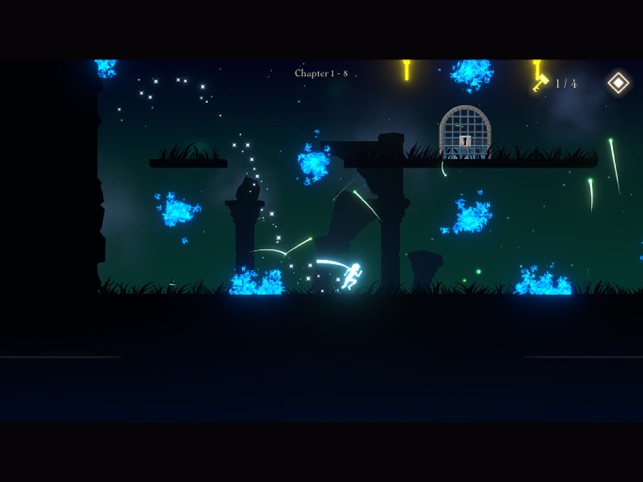 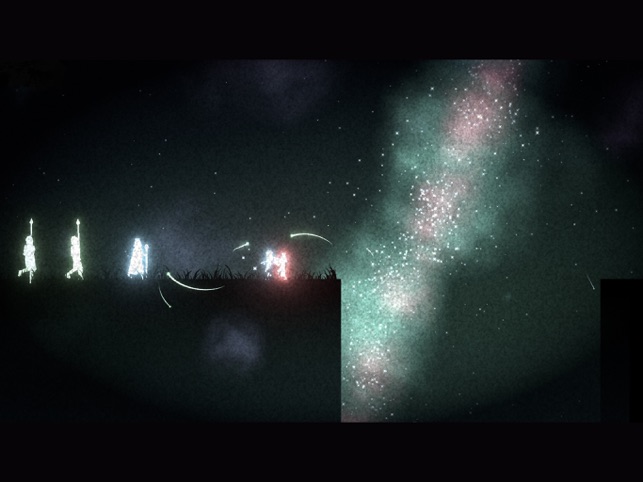 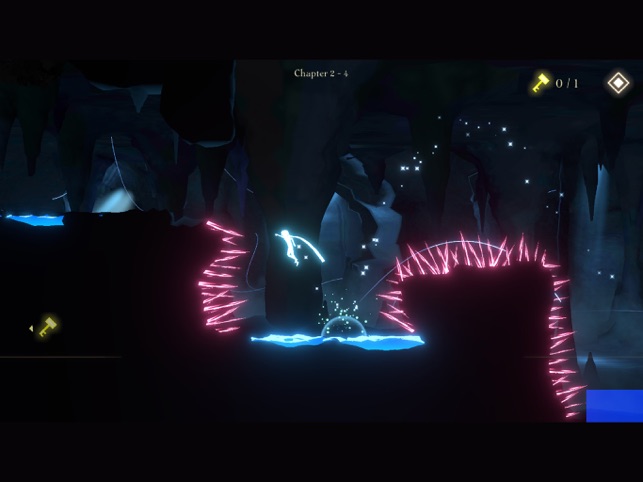