The eBay application for the iPhone is specially designed to run natively on the Apple iPhone and the iPod Touch. Using a streamlined interface that s as elegant as it is practical, eBay members ... 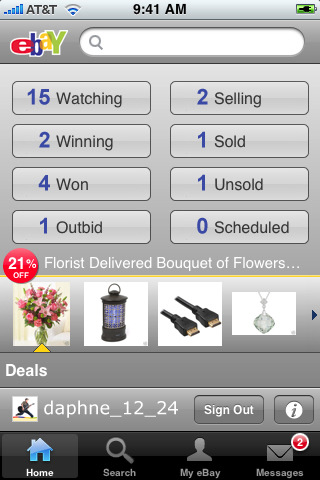 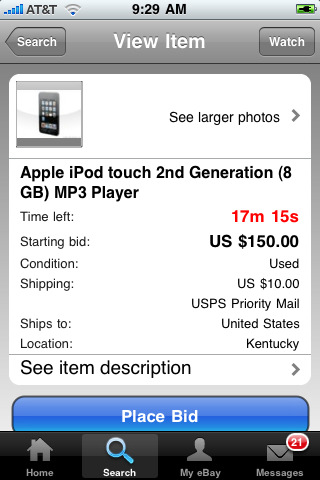 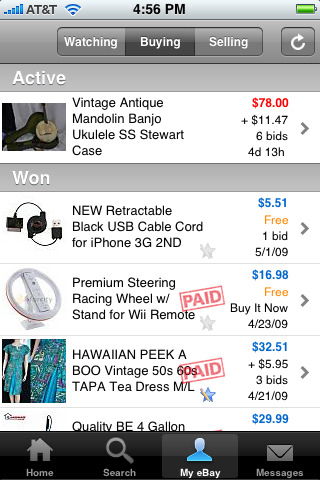