The Dragon Slayers are hunting once again and you have answered the call. Dragon Slayer is a visually spectacular, magic-based combat game that is brought to you by the studio that brought you Blood & ... 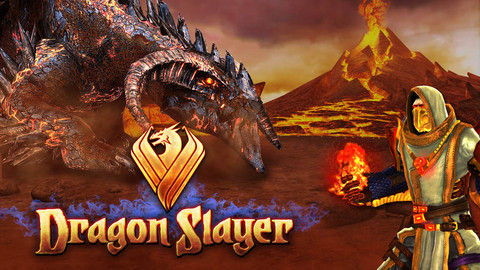 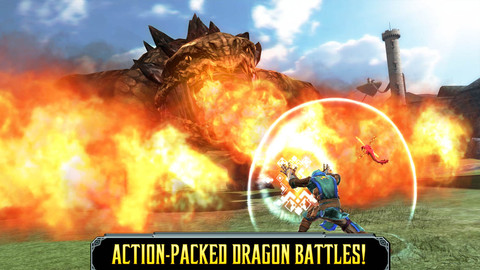 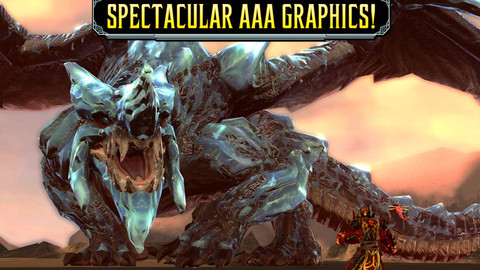 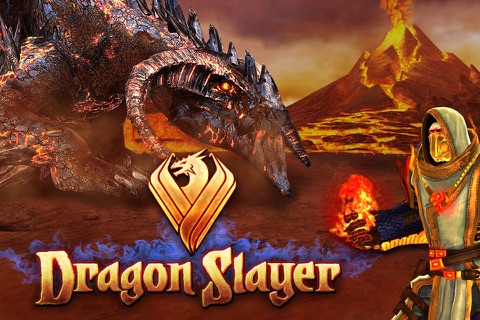 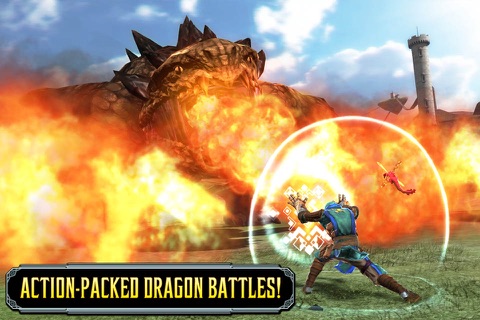 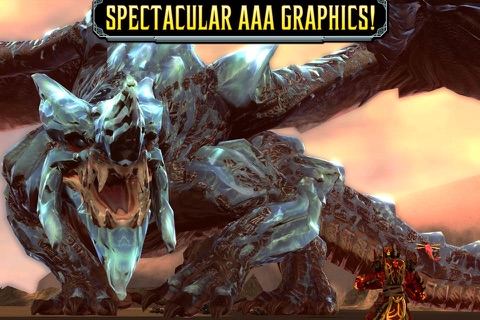 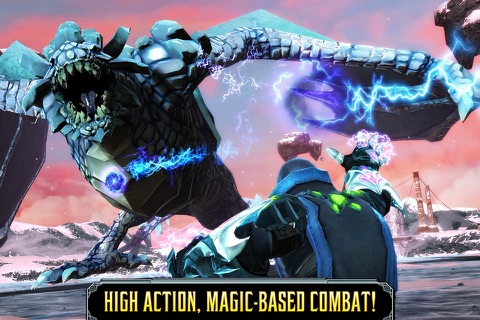 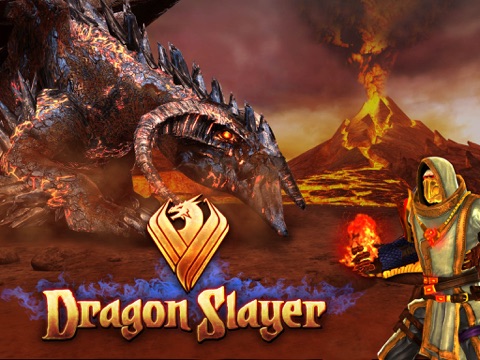 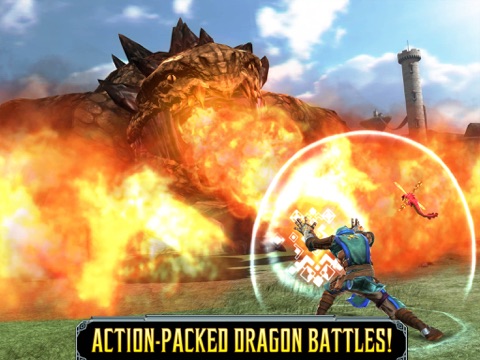 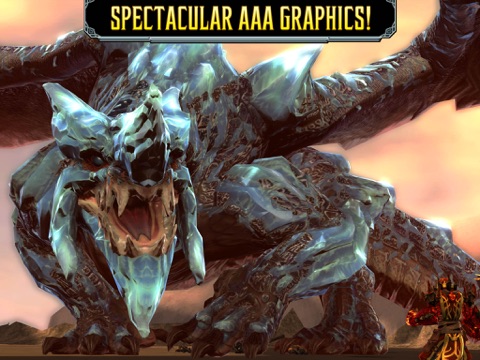 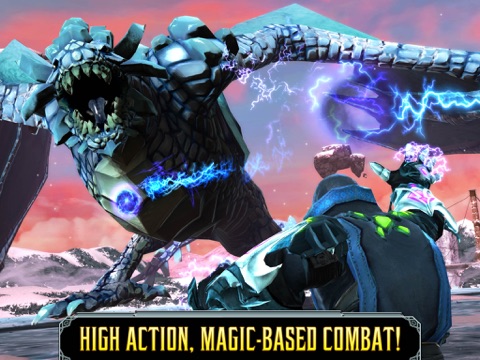