The Domino Ace is now available as a free download on Apple Store for both iPhone and iPad owners.The application is supporting English language. It weighs in at only 4.8 MB to download. The new Domino Ace app version 1.0 has been updated on 2014-11-15. The Apple Store includes a very useful feature that will check if your device and iOS version are both compatible with the app. Most iPhone and iPad are compatible. Here is the app`s compatibility information: Compatible with iPhone, iPod touch, and iPad. Requires iOS 3.0 or later
Bottom Line: For more information about Domino Ace check developer Aliaksei Taranau`s website : http://www.altarsoft.com

Play domino against your computer and take the victory. Player and computer get 7 domino tiles. 14 domino tiles are placed into the base. Player who has smallest double tile (1:1) starts first. All your active domino have a ...

Did you ever hear somebody say I needed a magnifying glass to find it You will need it here Size matters     Where is it
Terrible Fominos r too small which is hard to see Bad game play Glad i didnt have to pay The one app that i did pay for is awesum since i luv this game so much i thought id give it a chance deleted     1 of my favs but
By Kostas Gar.
​ 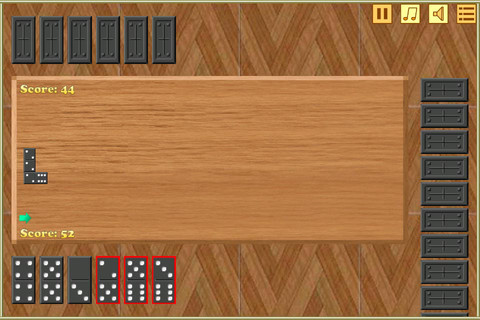 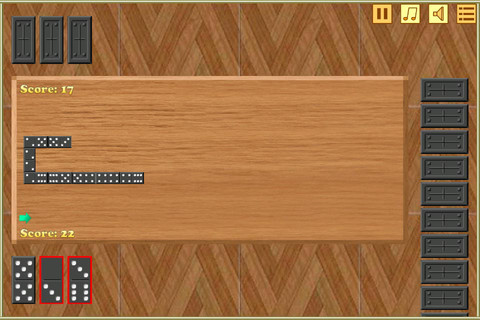 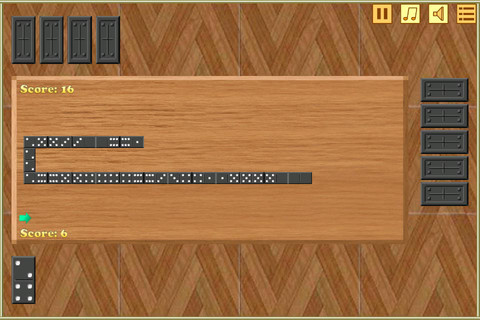