Get to the end of the track and try to collect as many money bills as possible along the way The more coins you collect, the richer you become to buy items on your journey ...
​ 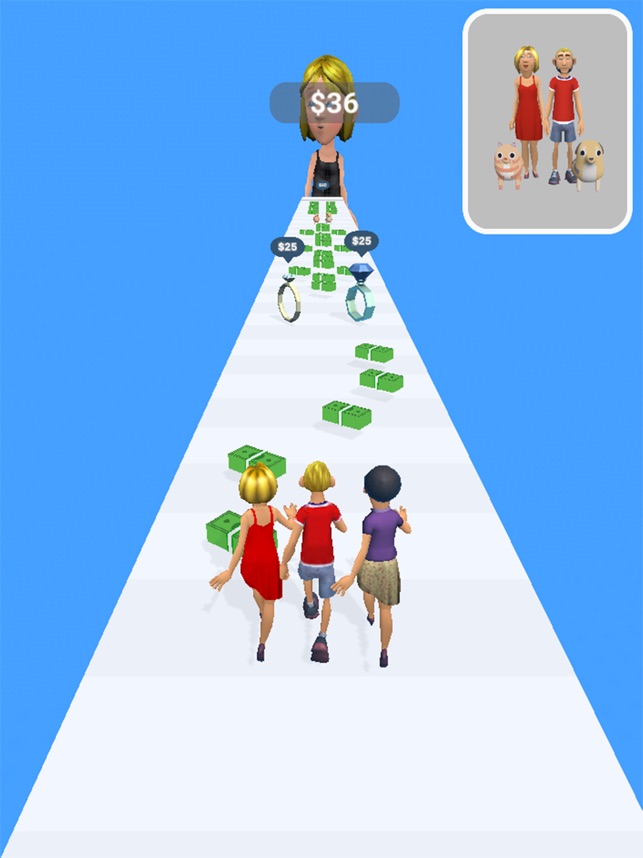 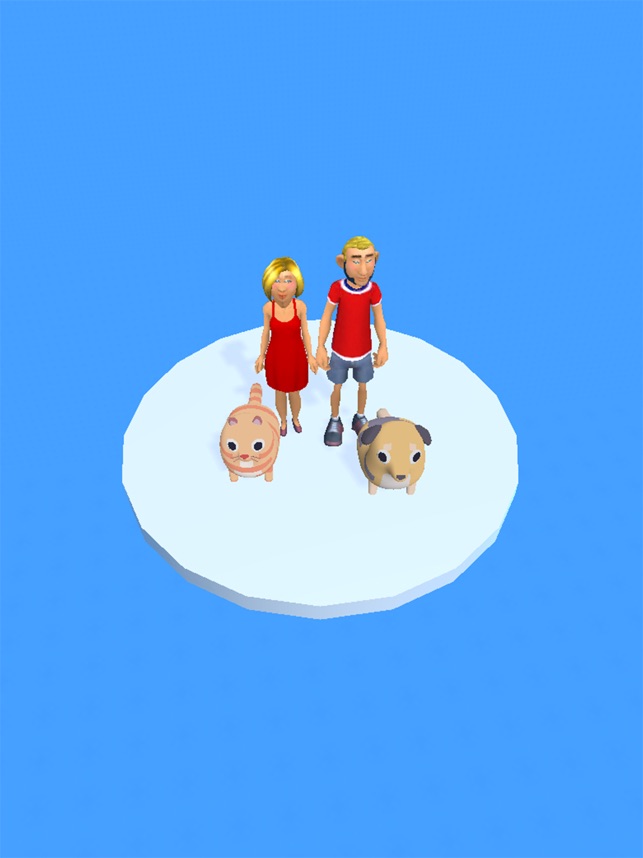