com has inspired thousands to take action towards their personal fitness goals. found in 1 reviews
work with basic exercises. found in 1 reviews
com a private women's only social website. found in 1 reviews
her story and unique training system onwww. found in 1 reviews
updates this app is designed to evolve though regular updates. found in 1 reviews
take pictures and save them. found in 1 reviews
gym cam awesome transformation. found in 1 reviews
The Diet & Workouts by BuffMother is now available for $1.99 for both iPhone and iPad owners.The application is available in multiple languages: Arabic, Bokmål, Norwegian, Catalan, Czech, Danish, Dutch, En, Finnish, French, German, Greek, Hebrew, Hu, Indonesian, Italian, Japanese, Ko, Polish, Portuguese, Romanian, Russian, Simplified Chinese, Spanish, Swedish, Traditional Chinese, Turkish. It weighs in at only 22.9 MB to download. It is highly advisable to have the latest app version installed so that you don`t miss out on the fresh new features and improvements. The current app version 1.0 has been released on 2015-02-13. For ensuring consistency with the device you should take into account the following app compatibility information: Requires iOS 6.0 or later. Compatible with iPhone, iPad, and iPod touch. This app is optimized for iPhone 5.
More Info: Find more info about Diet & Workouts by BuffMother in Jacob Canfield`s Official Website : http://www.grandapps.com/

The official app of Michelle Berger, known worldwide as BuffMother. As a Mother of 4, including twins via c-section, BuffMother is truly Living proof that you can be buff and beautiful no matter what obstacles ...
​ 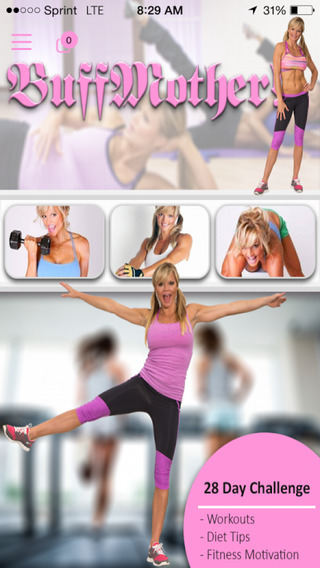 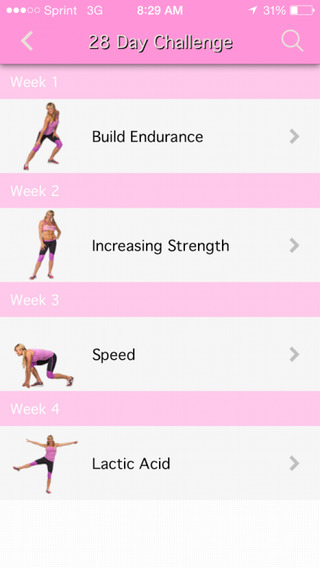 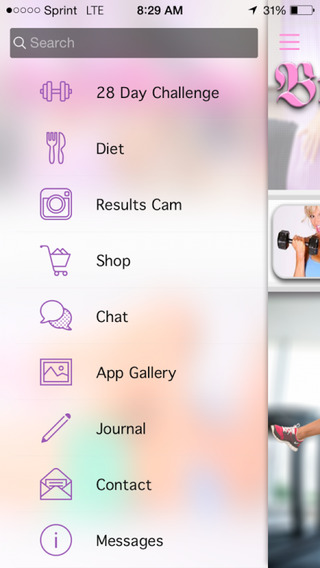