Race your Rally car to the top of Devil`s Peak, one of the most challenging road courses there is Modify and tune your car for best performance, with more than 12 miles of twisty dirt ... 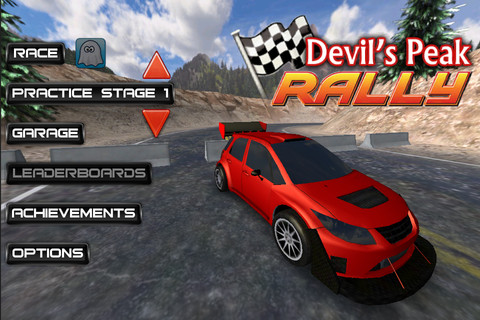 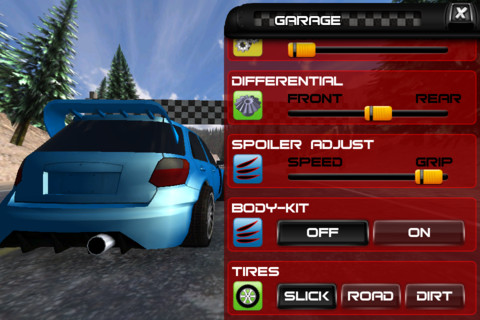 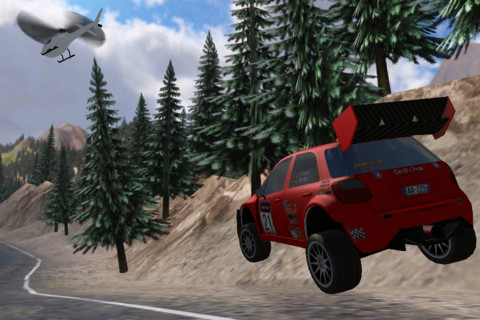 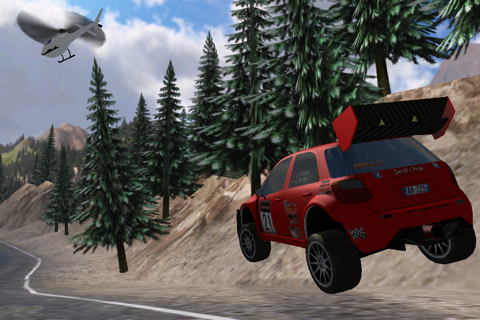 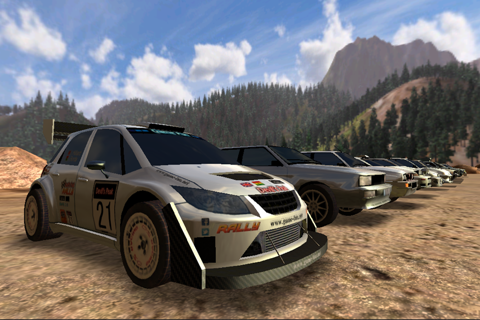 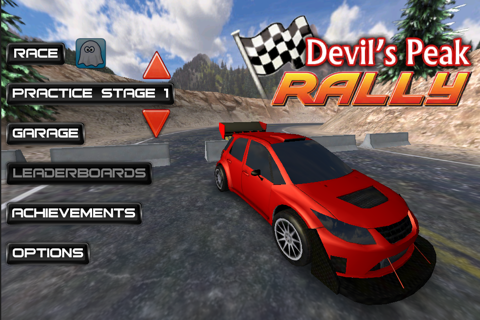 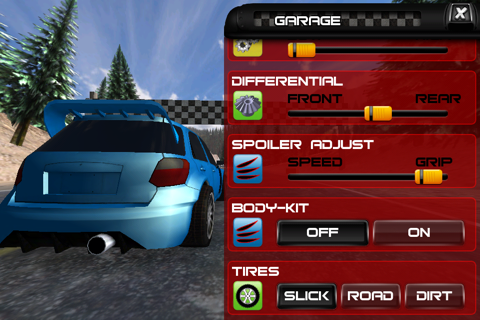 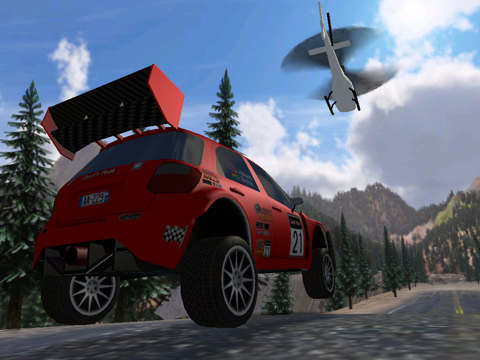 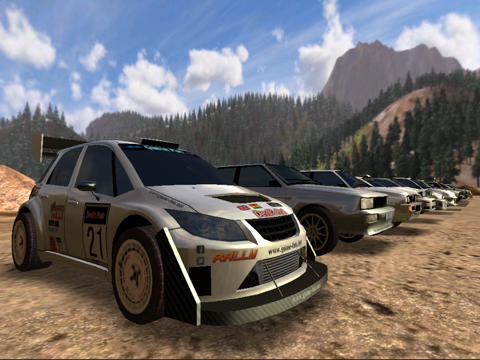 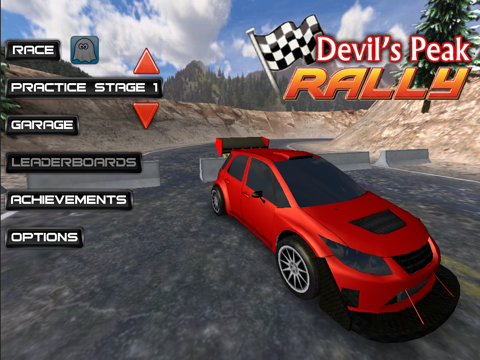 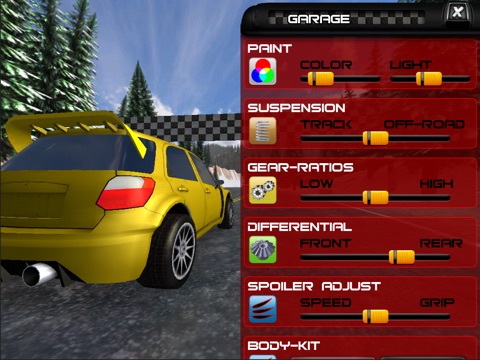