Defender II, the HIT castle defense game is coming to App Store now "It`s rare for a mobile game to make players feel so powerful, but Droidhen does the job well with fun magic spells and ... 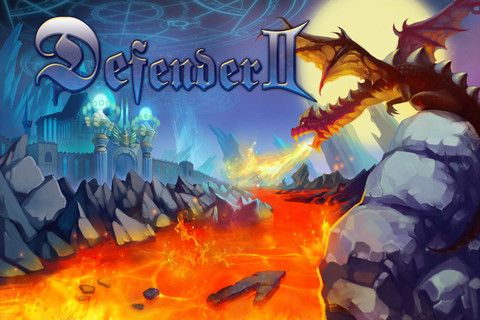 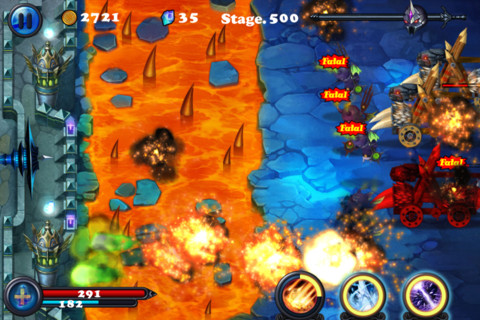 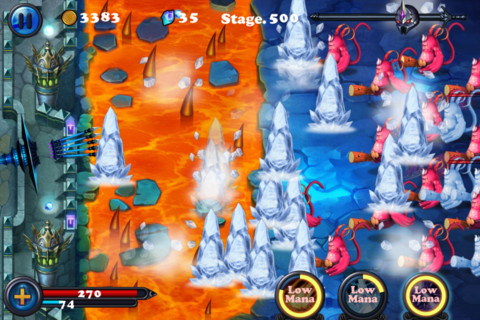 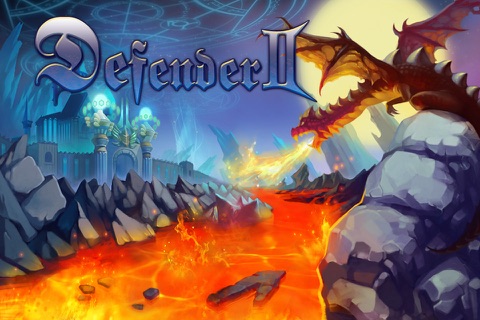 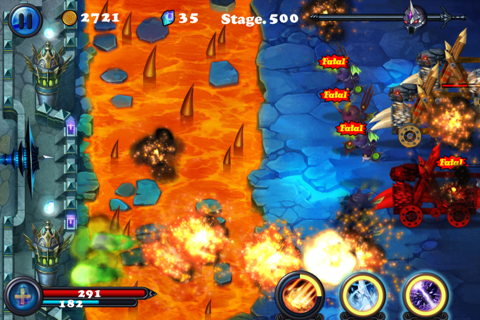 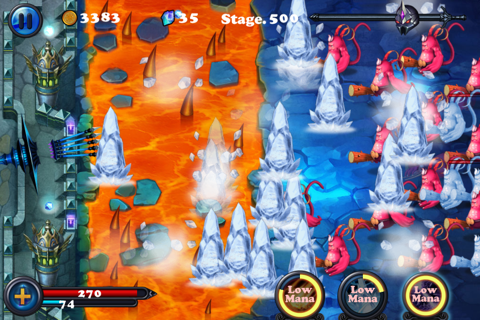 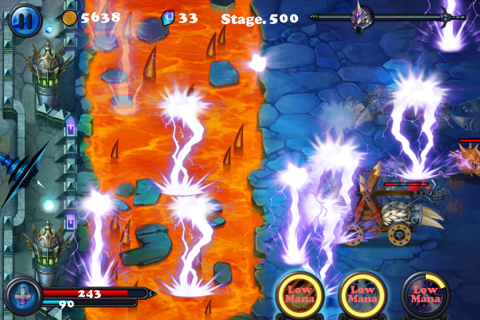 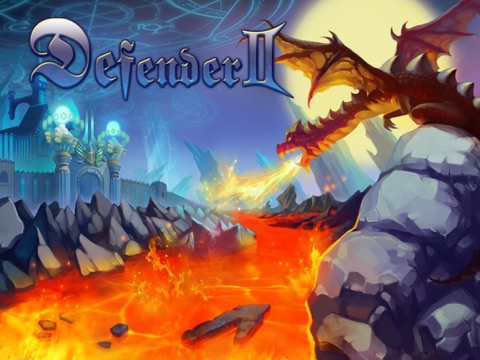 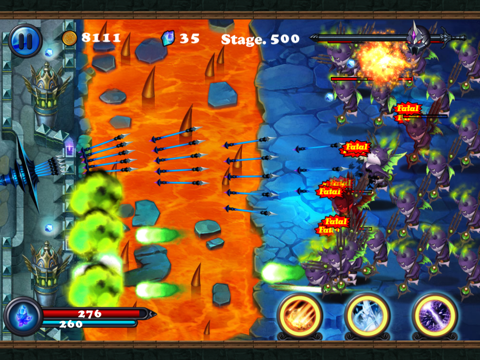 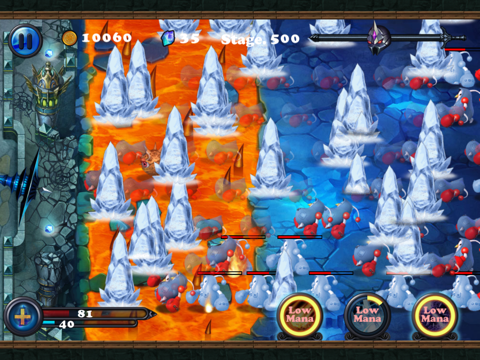 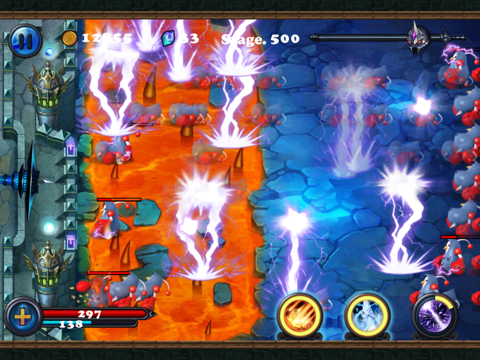 This app is popular with:
singleskids