"5 out of 5. It s in a completely different league to anything else that I ve personally come across on the store." - 148 Apps "Dark Nebula is simply one of the best games the AppStore ...
​ 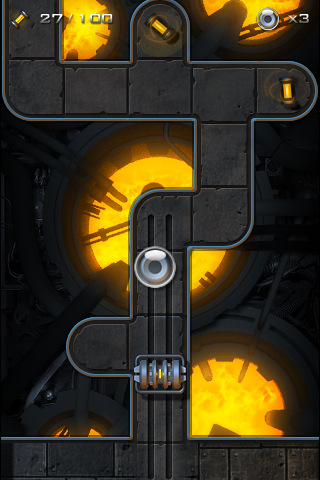 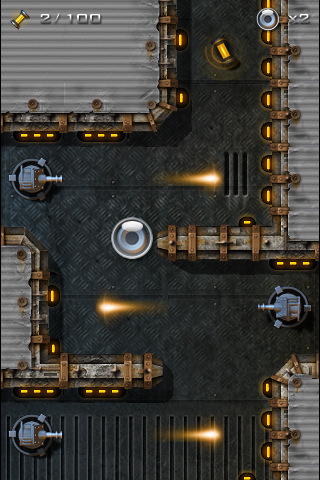 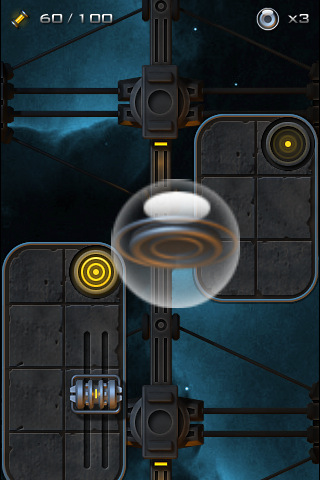