Cute baby flash cards are specially designed for your little ones. Every card is designed so it looks cute and fun for your kids to play and learn. They will simply love to watch and ... 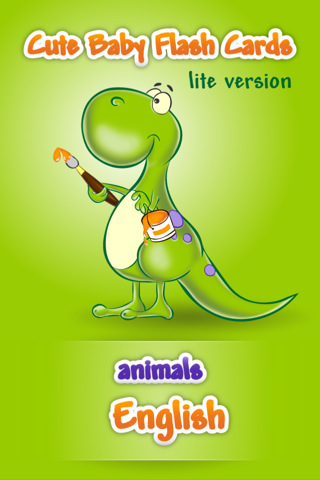 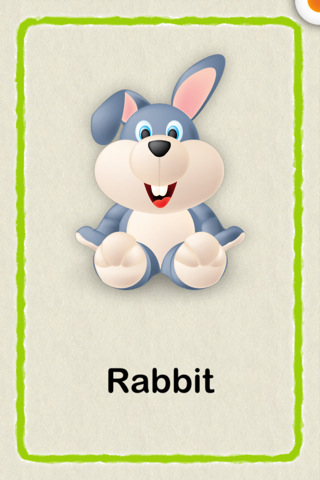 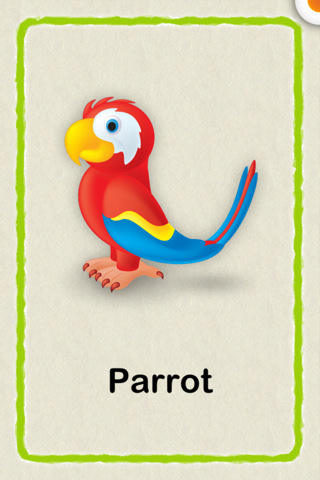