Are you ready for a free emoji game? A new imagination game in which you need to connect pairs of emotions by associations. Just use your finger to gently connect different columns of Emoji and you can ...
​ 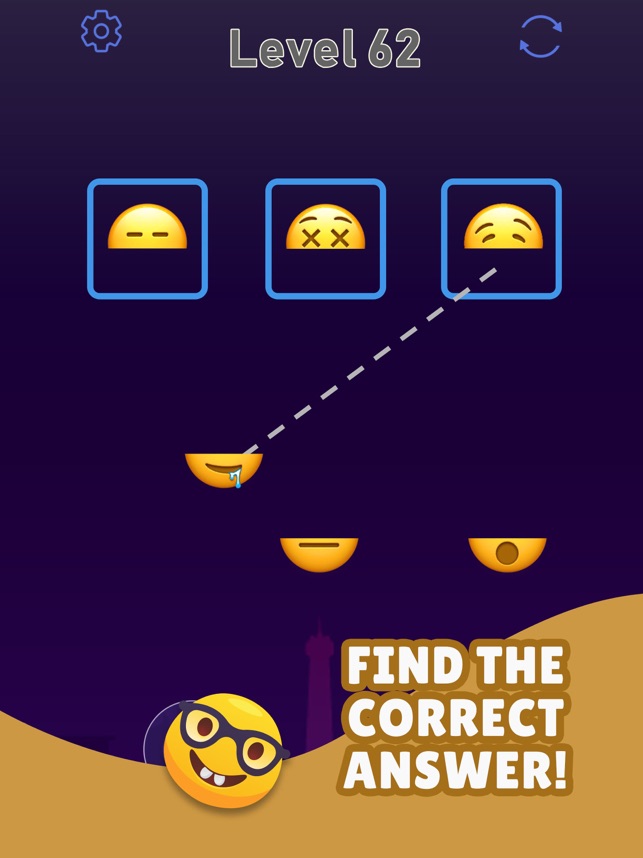 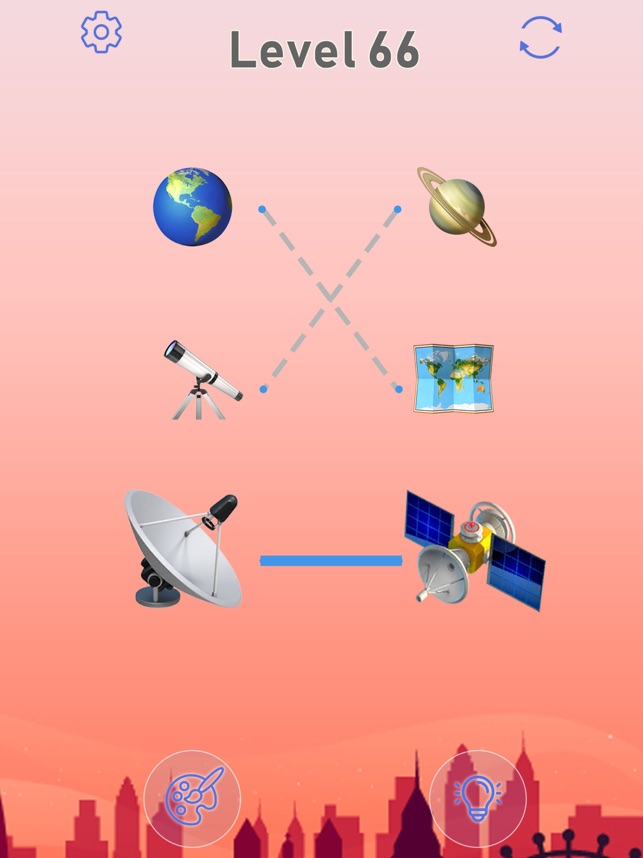 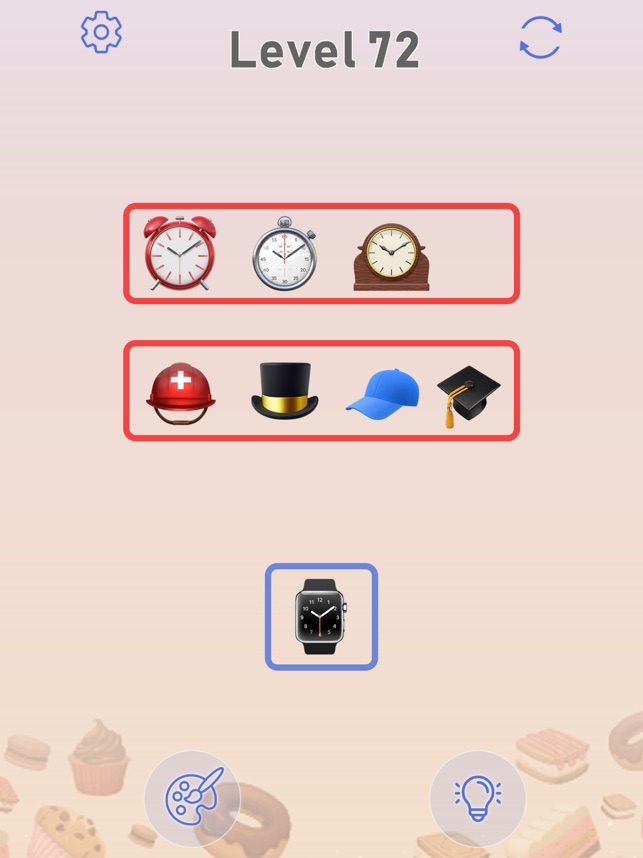