Chicken Revolution : Warrior is an action game filled with simple and various fun as a spin off game of Chicken Revolution. As supporting more than a hundred of weapons, items and skills, various enemies more ... 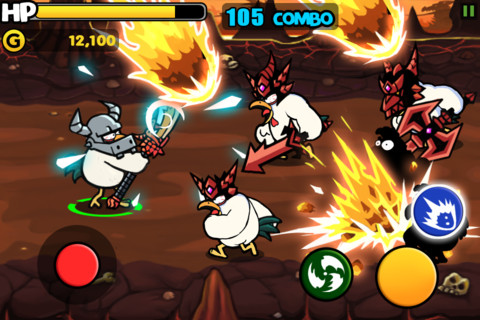 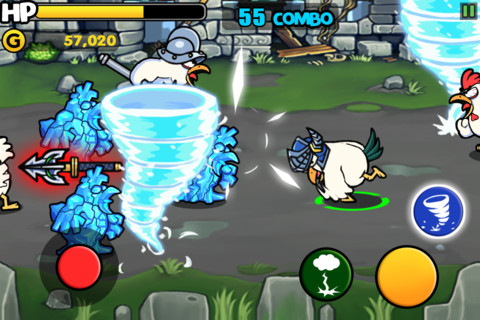 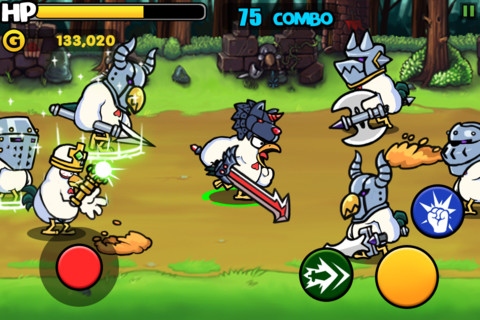 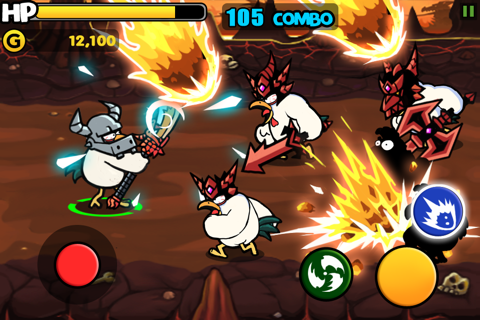 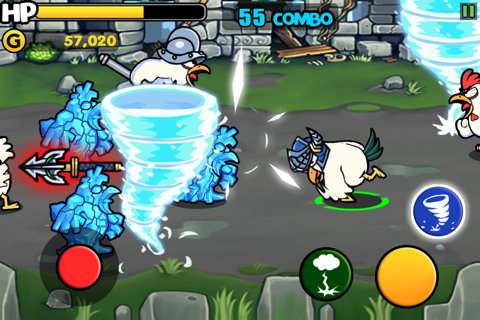 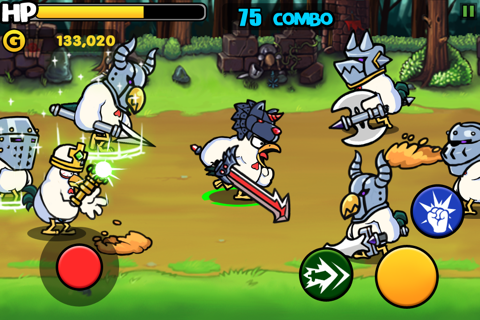 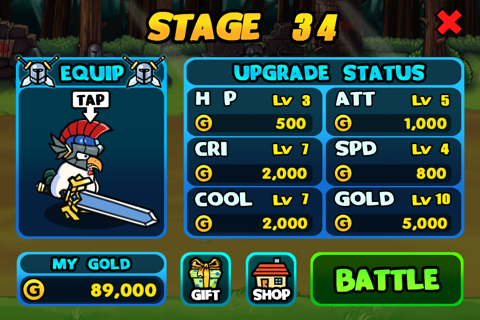 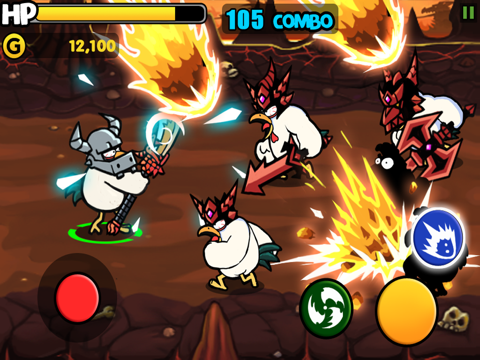 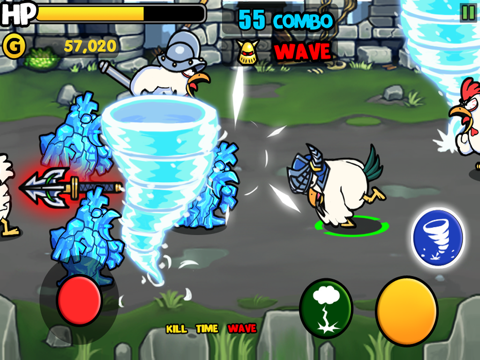 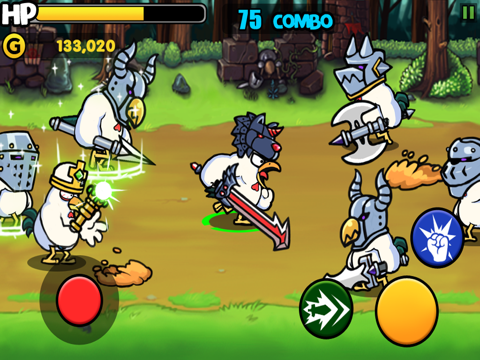 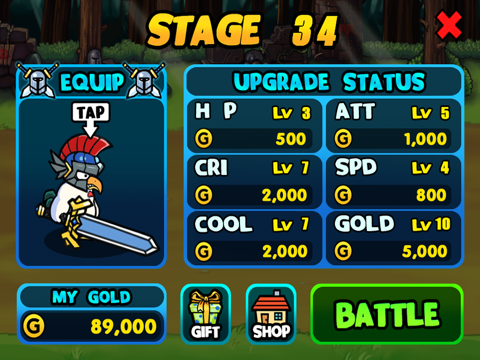 This app is popular with:
guysfamilieskids