Card Crawl is a solitaire style Dungeon Crawler played with a modified deck of standard cards. Clear the Dungeon of 54 cards by using item-cards, slaying monsters and managing your limited inventory. Each run you can use ... 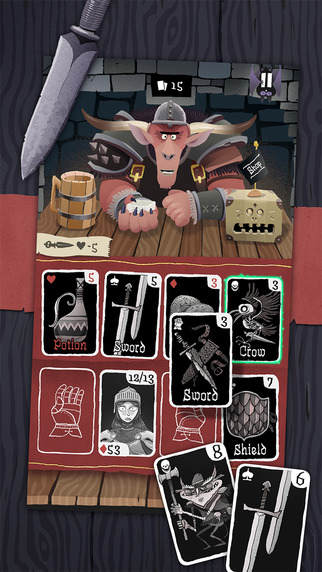 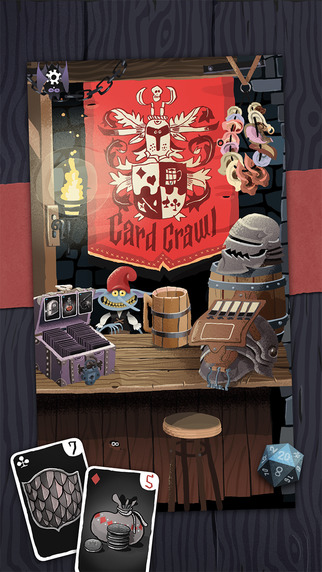 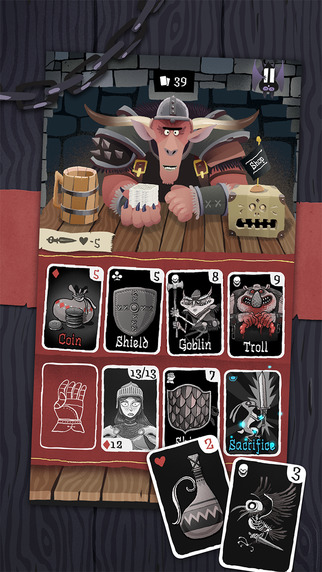 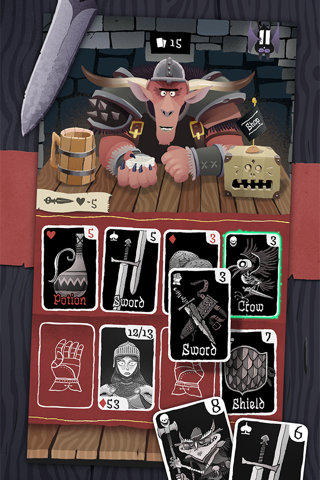 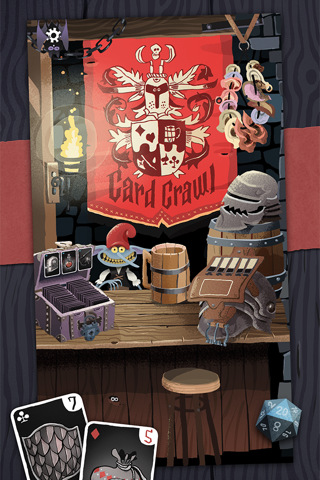 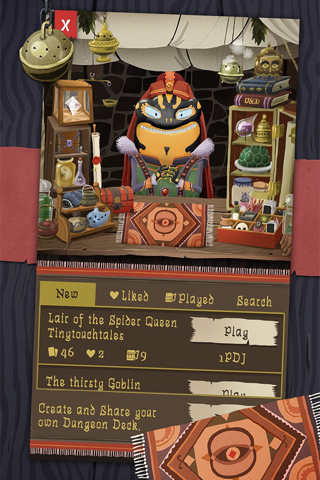 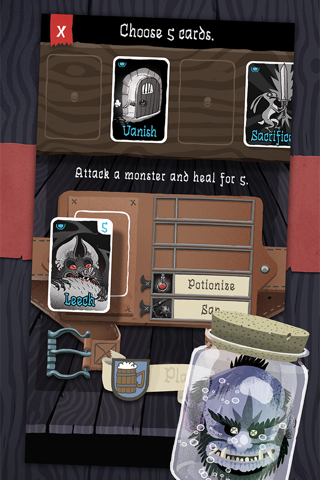 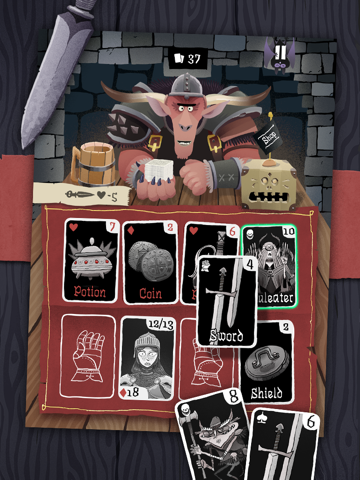 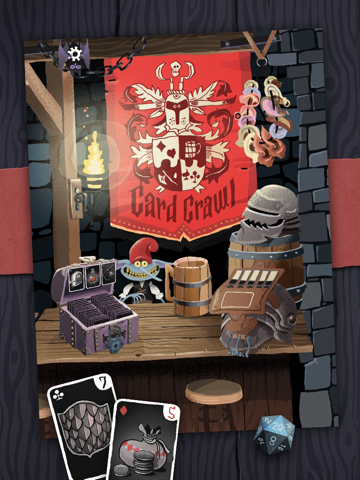 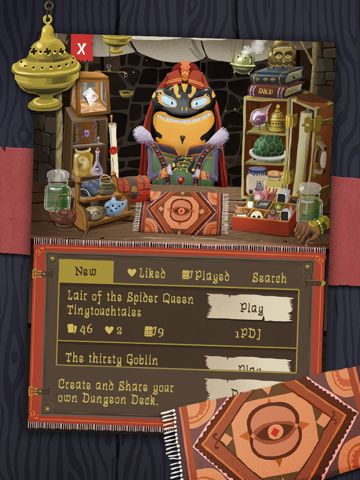 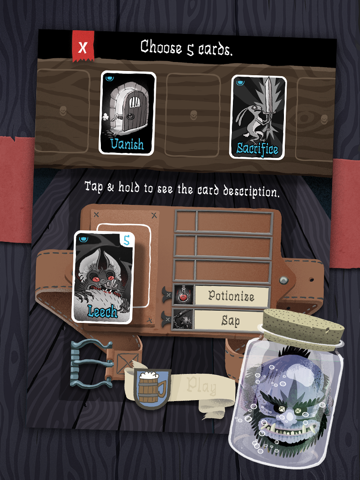