The Candy Smash 3D is now available as a free download on Apple Store for both iPhone and iPad owners.The application is supporting English language. It weighs in at only 44.0 MB to download. The new Candy Smash 3D app version 1.0 has been updated on 2015-01-16. For ensuring consistency with the device you should take into account the following app compatibility information: Requires iOS 4.3 or later. Compatible with iPhone, iPad, and iPod touch. This app is optimized for iPhone 5.
More Info: Find more info about Candy Smash 3D in Ksu Galushka`s Official Website : http://supergamesmania.com

Pi ata is always a good idea to spend time It`s so much fun Bright colorful toy may entertain all guests at birthday party or on New Year`s Eve Train in our app Candy Smash ...
​ 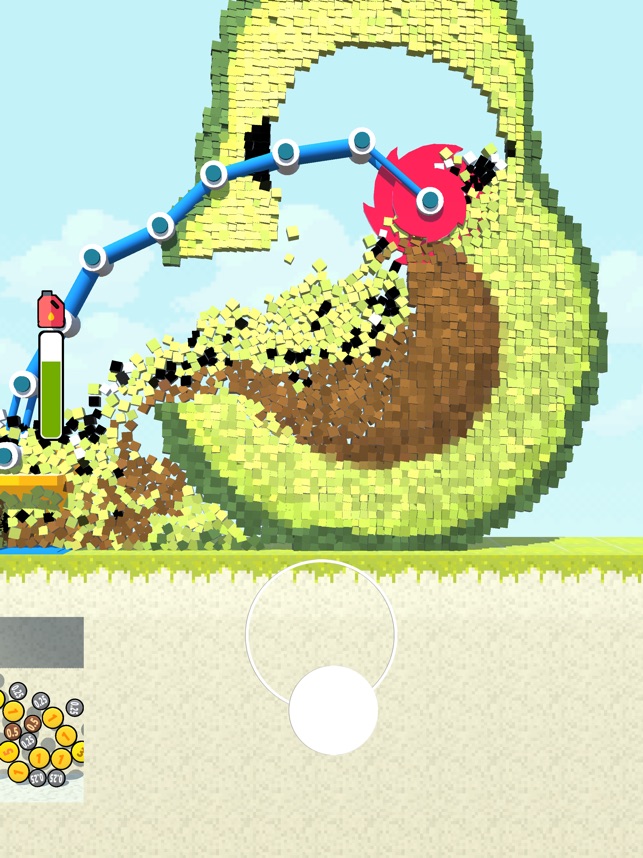 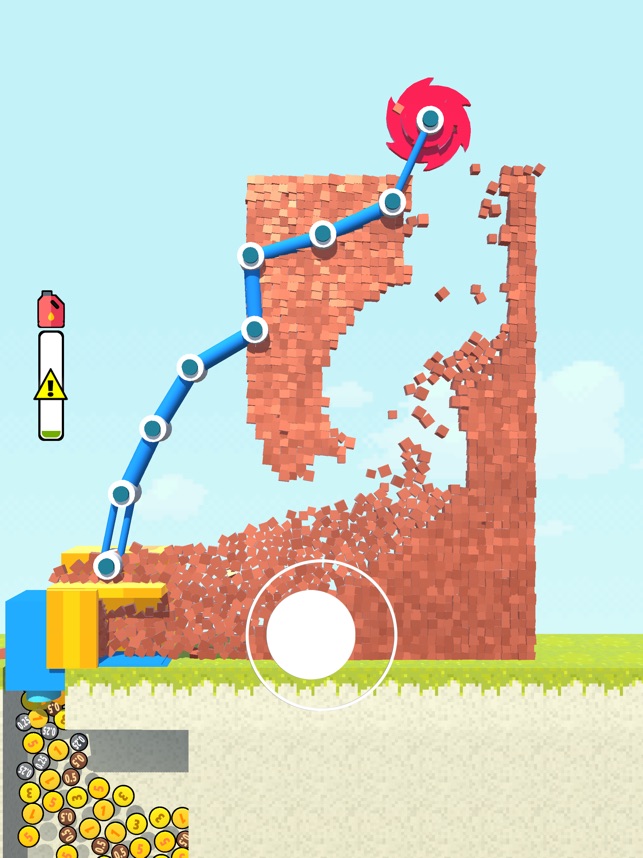 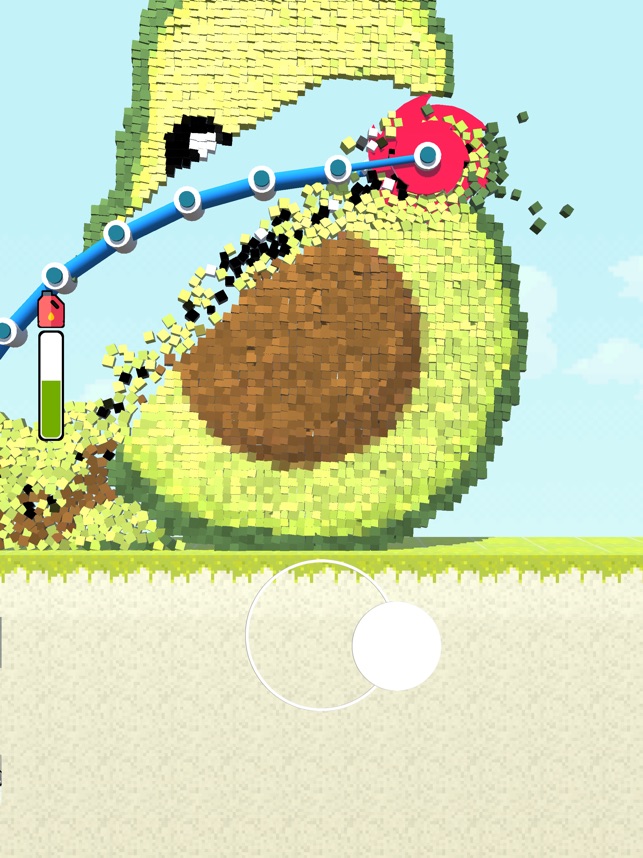