Rike Games , the publisher behind many iOS app (Burst Ball! ,Beach Club!), brings Burst Ball! with a number of new features along with the usual bug fixes. Burst Ball! app has been update to version with several major changes and improvements. App release that improves performance, provides several new options.
.

The Burst Ball! is now available as a free download on Apple Store for both iPhone and iPad owners.The application is supporting English language. It weighs in at a hefty 110 MB, so make sure you have plenty of free space on your iOS device. The new Burst Ball! app version has been updated on 2022-09-21. For ensuring consistency with the device you should take into account the following app compatibility information: Requires iOS 11.0 or later. Compatible with iPhone, iPad, and iPod touch.
More Info: Find more info about Burst Ball! in Rike Games`s Official Website : https://rikegames.com 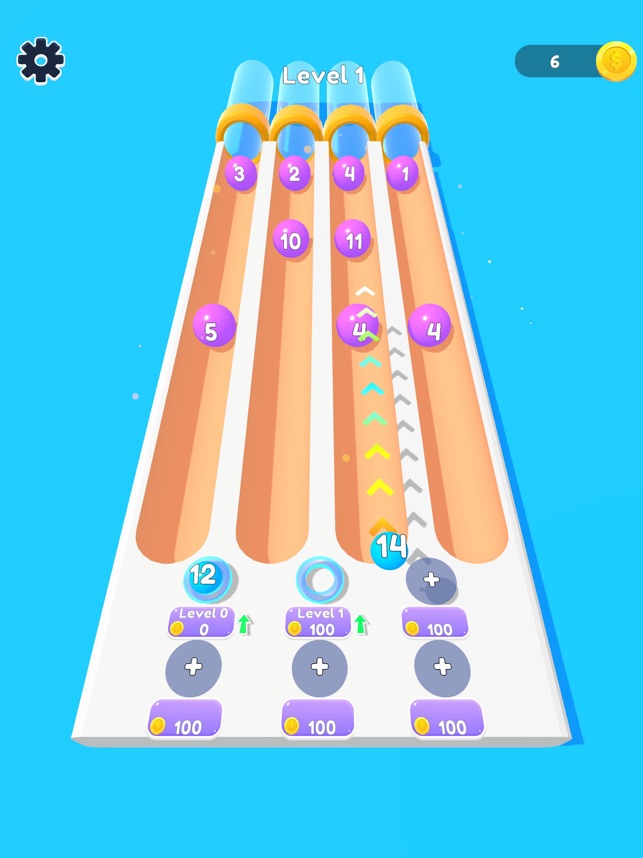 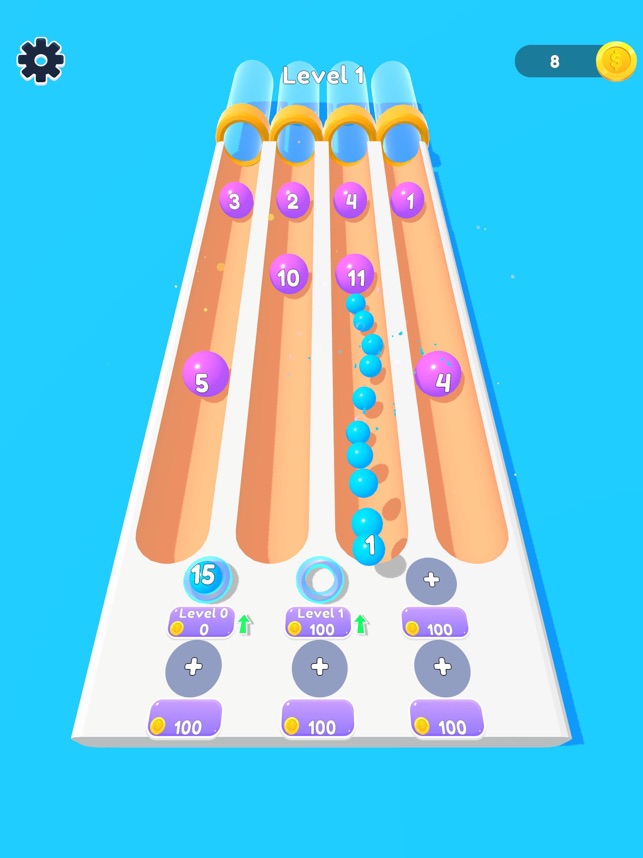 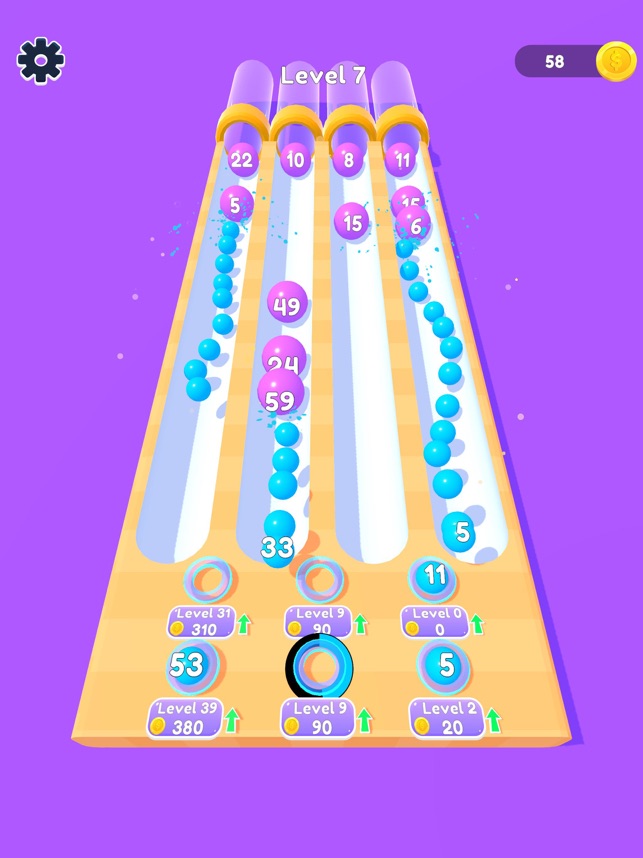