The Boston Street Map Offline is now available as a free download on Apple Store for both iPhone and iPad owners.The application is designed for use in English language. It weighs in at only 44.1 MB to download. The new Boston Street Map Offline app version 4.0.0 has been updated on 2014-11-27. For ensuring consistency with the device you should take into account the following app compatibility information: Compatible with iPhone, iPod touch, and iPad.Requires iOS 4.0 or later.
Bottom Line: For more information about Boston Street Map Offline check developer OnDemandWorld`s website : http://www.ondemandworld.com/bostonstreetmapoffline/

This app allows you to browse street level map of Boston when you are traveling. You don`t need to have internet connection for this to work as the map is stored on your iPhone or ...

Accuracy of current location is way off ATT LTE Zooming does not hold zoom level Quality of zoomed in map is terrible     Useless
By Kostas Gar.
​ 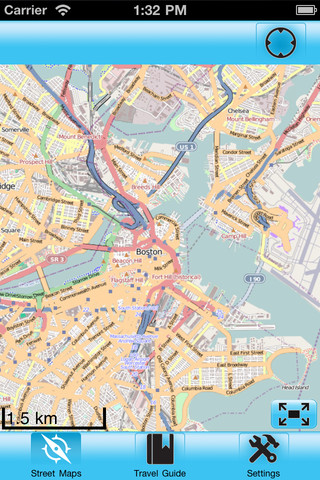 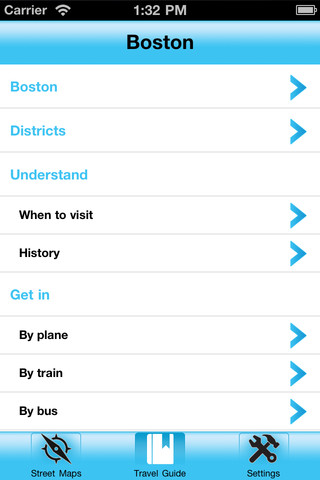