Even the righteous must sometimes leave their mark in blood... Blood Brothers has thrilling battles, mysterious characters, and a story that will keep you riveted from start to finish This dark fantasy RPG from Mobage is ... 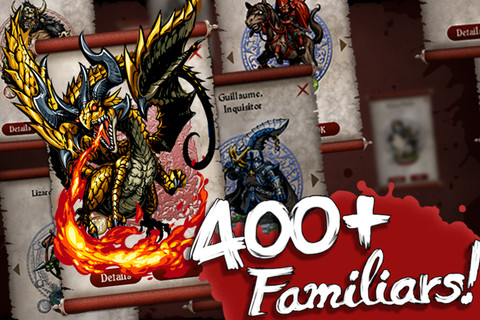 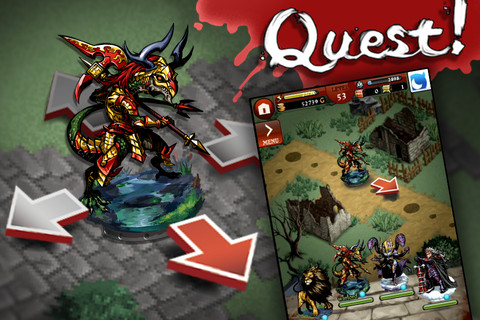 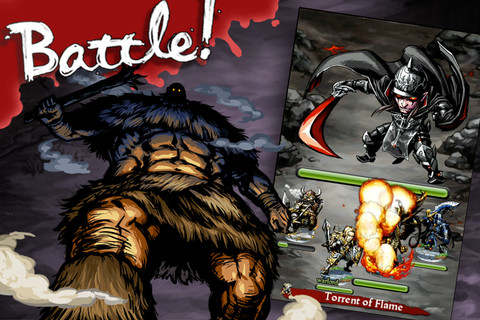 This app is popular with:
rpg loversrpg fans