Jump into your car and discover the snowy mountains of Winterland Oh no, your animals wandered away from your farm. Hurry find them before they freeze outside Main Features: - 3 tracks to conquer - 3 awesome vehicles - Customizable ... 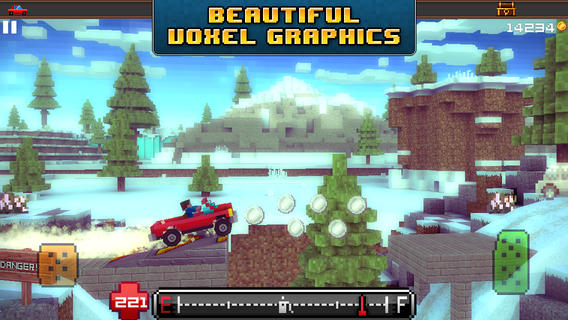