Swipe out Evil Create a powerful team in this beautiful arcade action game. Collect dozens of unique fighters to drive back the evil of The Void and control the mighty forces trapped in the Battlestones. ...
​ 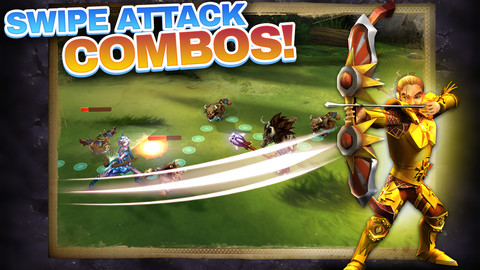 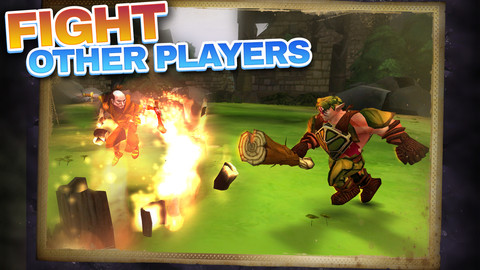 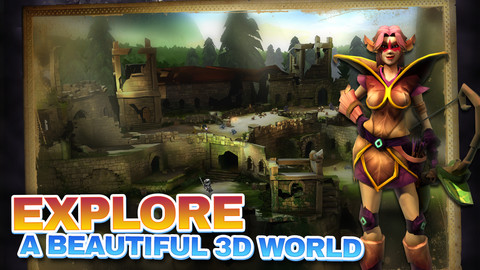 This app is popular with:
gamers