Battlegrounds of Eldhelm is a free-to-play collectible card game. It is heavily influenced by RPGs and borrows some mechanics and ideas. The result is a fascinating mixture of classic card collection game and RPG battles. Play on ... 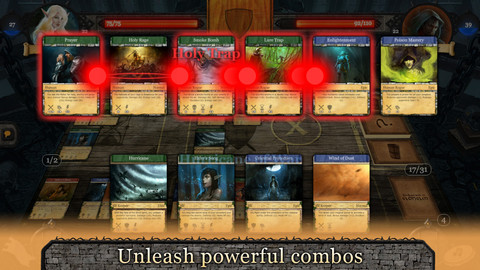 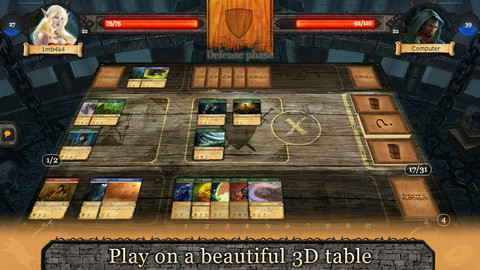 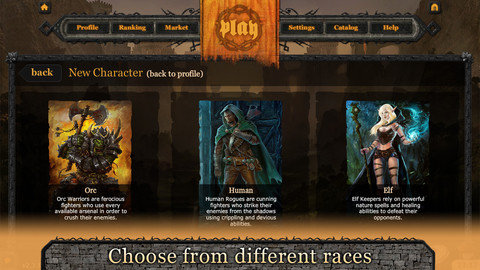 More in Games -Battlegrounds of Eldhelm