Pick a tank and wage war Battle friends or strangers using one of many special weapons and become a field marshal. Get ready for the ultimate in turn-based mayhem = FEATURES = REAL FRIENDS TO COMPETE ... 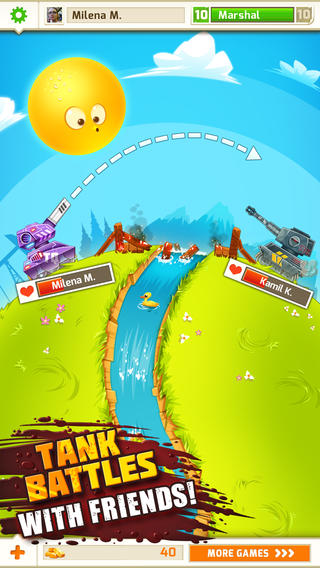 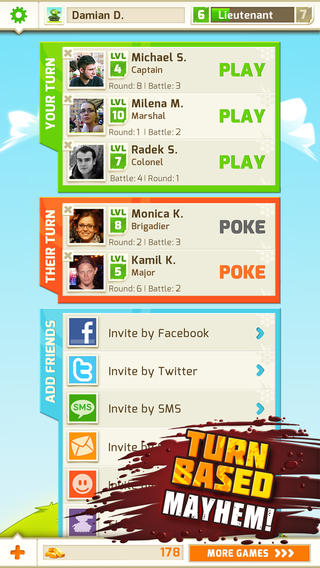 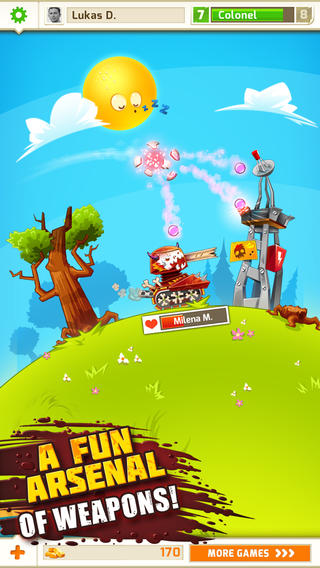 More in Games -BattleFriends in Tanks