尧坤 张 , brings Battle Blocks.io with a number of new features along with the usual bug fixes. Battle Blocks.io app has been update to version with several major changes and improvements. App release that improves performance, provides several new options.
.

The Battle Blocks.io is now available as a free download on Apple Store for both iPhone and iPad owners.The application is available in multiple languages: English, Albanian, Arabic, Basque, French, Icelandic, Kirundi, Mongolian, Norwegian Nynorsk, Persian, Polish, Sindhi, Welsh. It weighs in at only 213.6 MB to download. The new Battle Blocks.io app version has been updated on 2021-09-11. The Apple Store includes a very useful feature that will check if your device and iOS version are both compatible with the app. Most iPhone and iPad are compatible. Here is the app`s compatibility information: Requires iOS 11.0 or later. Compatible with iPhone, iPad, and iPod touch.
More Info: Find more info about Battle Blocks.io in 尧坤 张`s Official Website : http://redkitegame.com

3D battlefield, a battle between cool robots Manipulate your little robot, compete with a great amount of robots and enjoy the pleasure of shooting freely As long as your skill is excellent enough, you can avoid being ...
​ 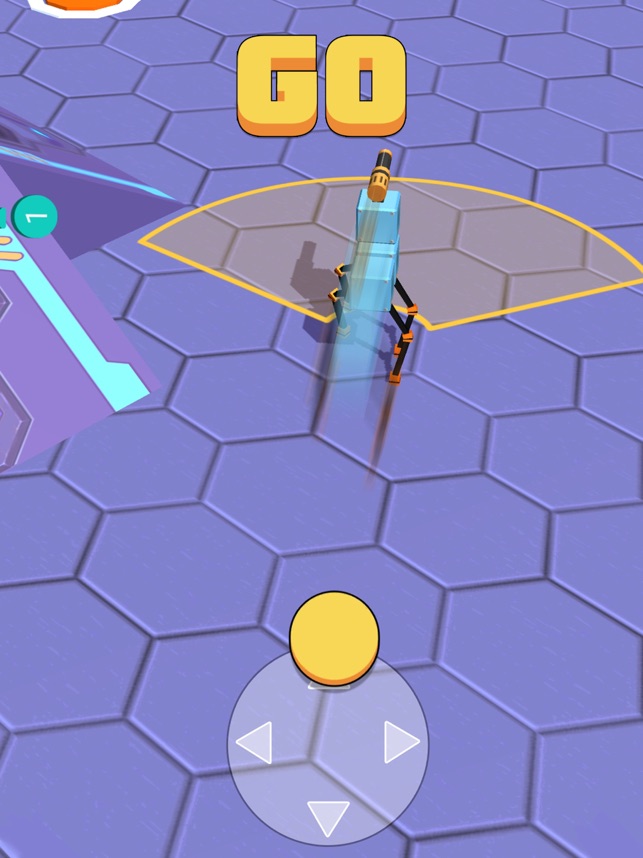 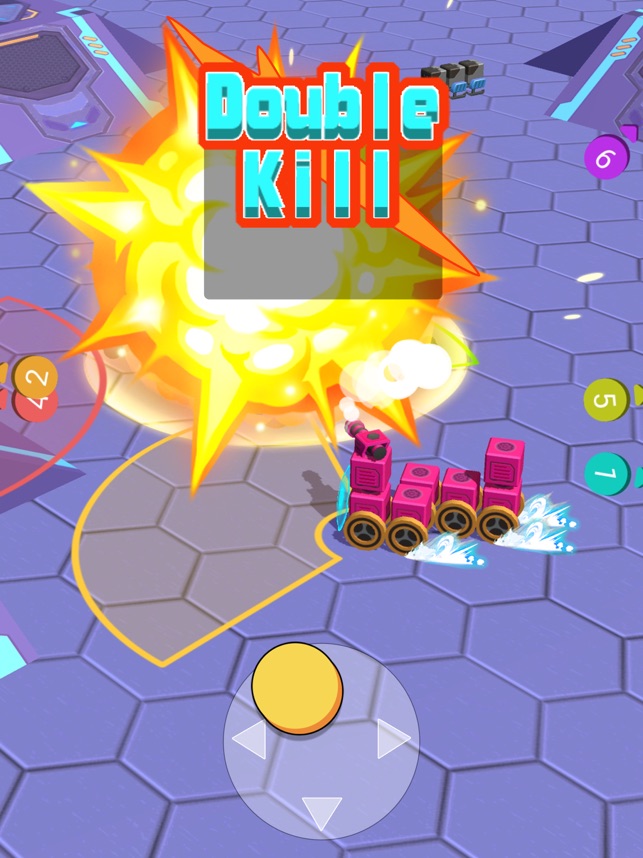 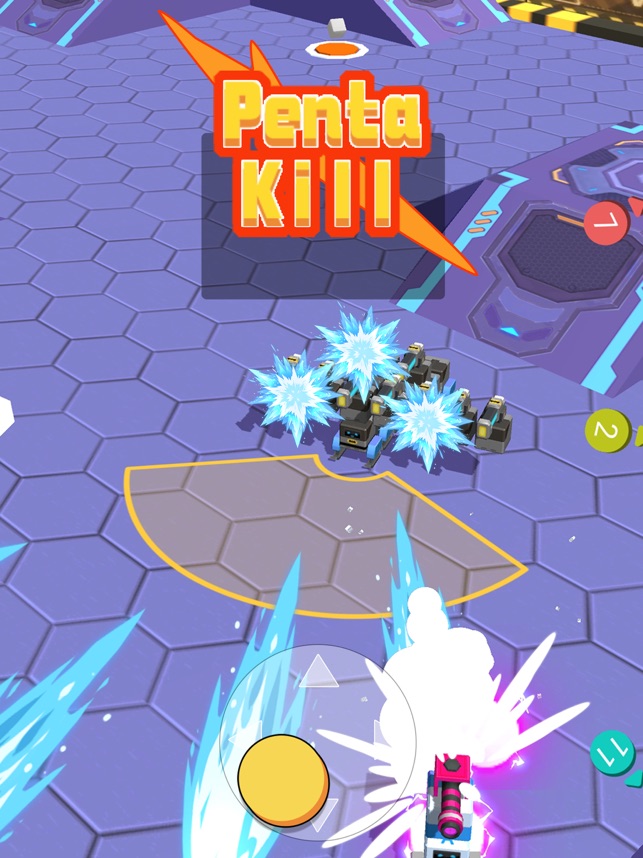