Eli Garfinkel , the publisher behind many iOS app (RamKol ,Base Four ,Spelling Hornet ,Gimme Some Torah ,Prayer for the Sick ,Quorum+), brings Base Four with a number of new features along with the usual bug fixes. Base Four app has been update to version with several major changes and improvements. App release that improves performance, provides several new options.
.

The Base Four is now available for 0.99 for both iPhone and iPad owners.The application is designed for use in English language. It weighs in at only 4.5 MB to download. The new Base Four app version has been updated on 2021-02-13. For ensuring consistency with the device you should take into account the following app compatibility information: Requires iOS 13.6 or later. Compatible with iPhone, iPad, and iPod touch.
Bottom Line: For more information about Base Four check developer Eli Garfinkel`s website : http://eligarfinkel.com

Every cell contains deoxyribonucleic acid, better known as DNA. The DNA at the heart of every living thing on Earth is made of four chemical bases: cytosine, guanine, adenine, and thymine. Repeat the given sequences ...
​ 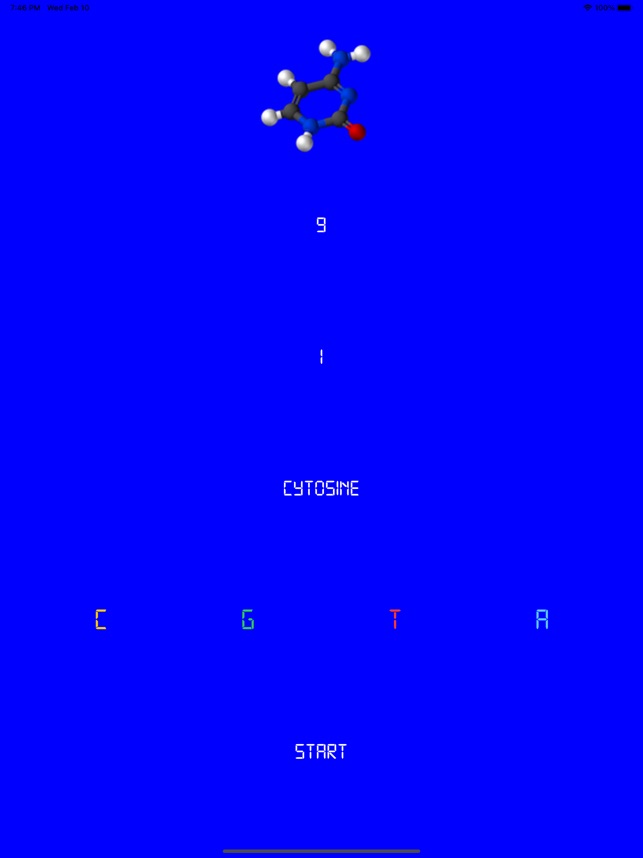 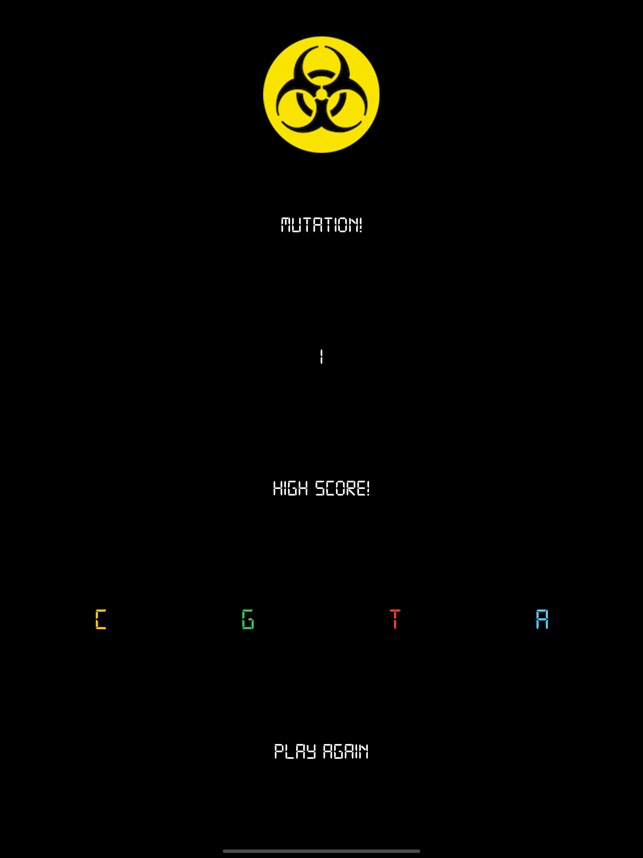 More in Education -Base Four