The The Australian - Special Reports is now available as a free download on Apple Store for both iPhone and iPad owners.The application is available in multiple languages: English, Dutch, Finnish, French, German, Italian, Spanish, Welsh. It weighs in at only 14.2 MB to download. It is highly advisable to have the latest app version installed so that you don`t miss out on the fresh new features and improvements. The current app version 1.0 has been released on 2014-05-21. The Apple Store includes a very useful feature that will check if your device and iOS version are both compatible with the app. Most iPhone and iPad are compatible. Here is the app`s compatibility information: Requires iOS 6.0 or later. Compatible with iPhone, iPad, and iPod touch. This app is optimized for iPhone 5.
More Info: Find more info about The Australian - Special Reports in SMPC Pty Ltd`s Official Website : http://www.theaustralian.com.au/help/contactus 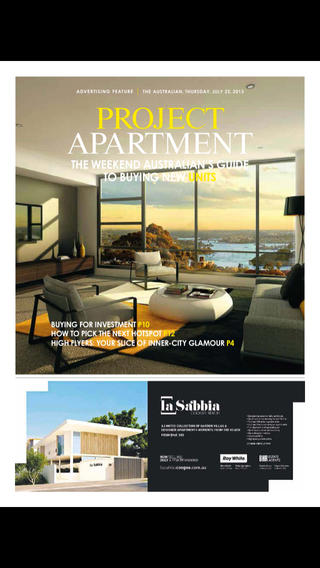 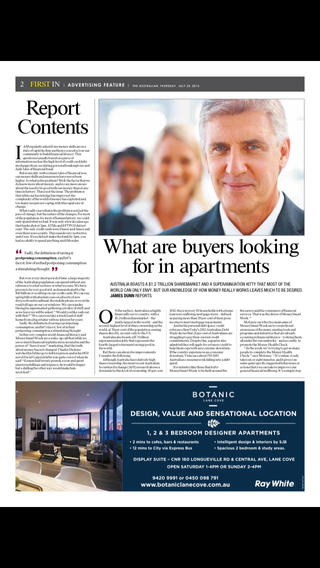 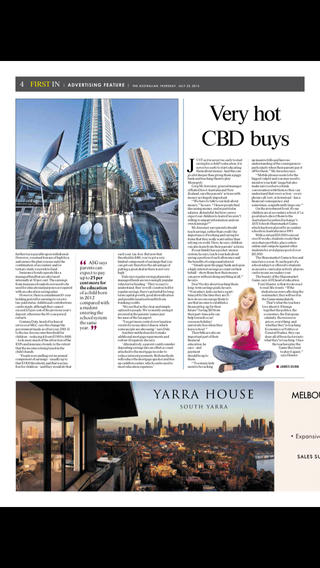 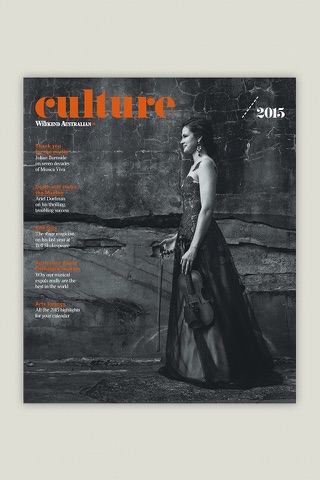 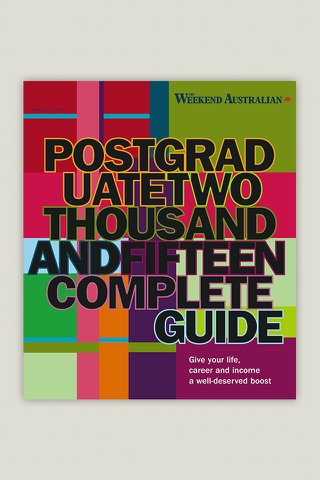 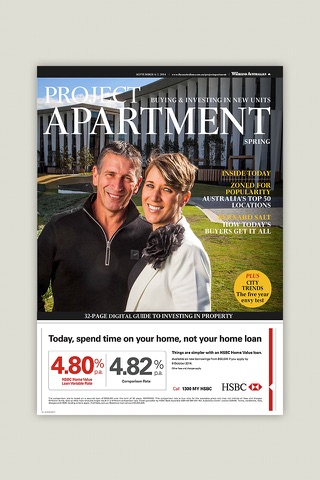 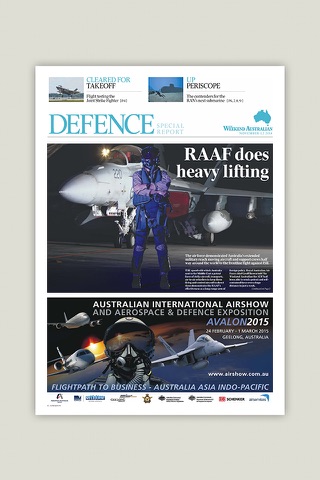 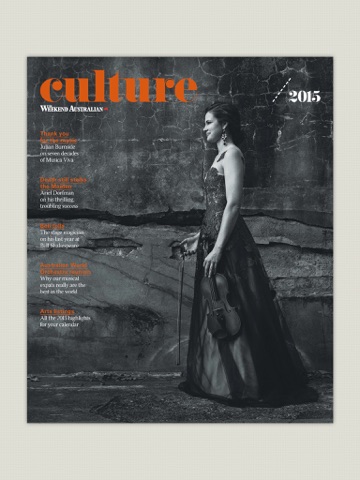 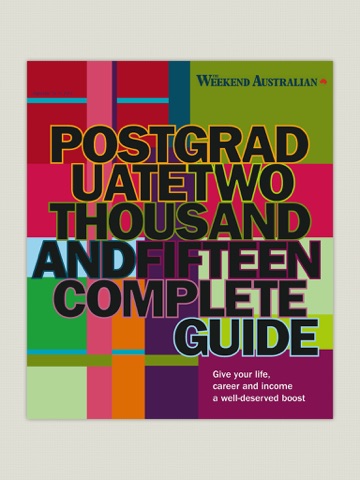 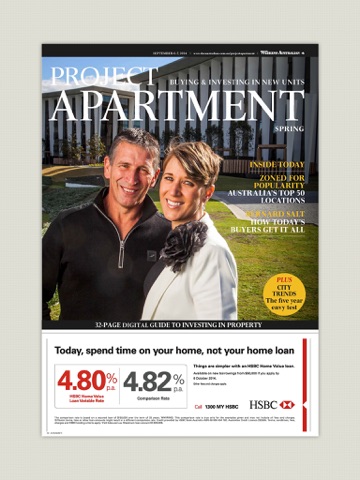 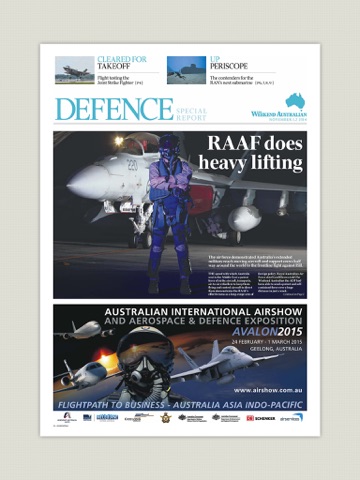 Reports Will Have Special