Wardrum Studios , brings Auralux with a number of new features along with the usual bug fixes. Auralux app has been update to version 1.0 with several major changes and improvements. App release that improves performance, provides several new options.
HIGHLIGHTS

Auralux is an abstract, essentialized, and simplified real-time strategy game. You command only one type of unit and have only one type of order to give those units. You and your opponents start the game with ... 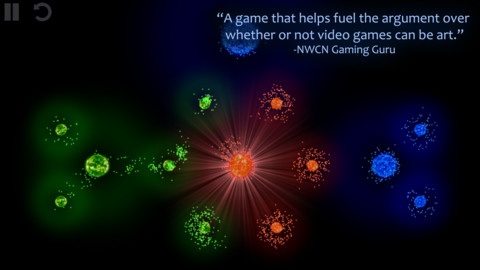 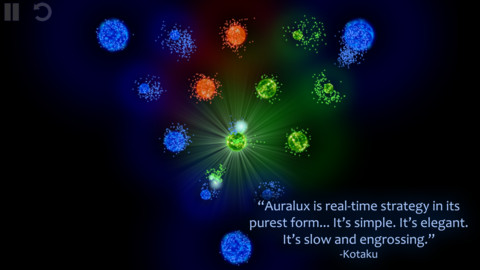 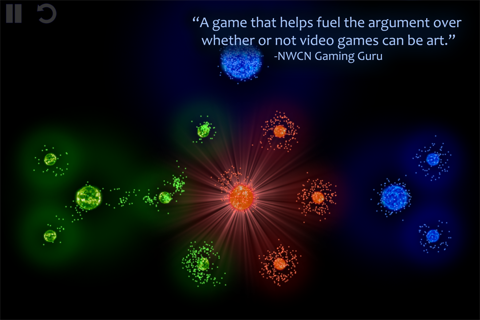 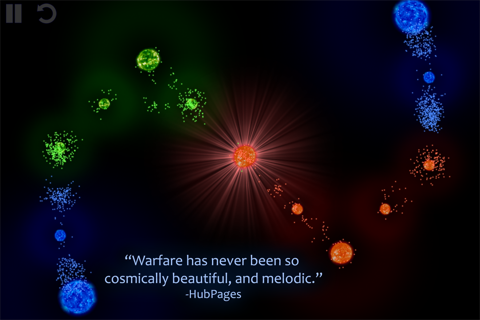 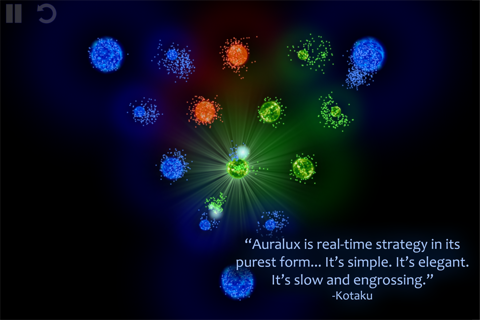 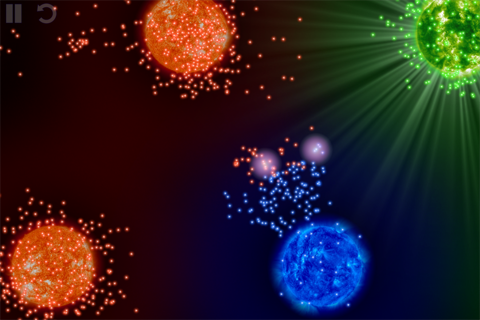 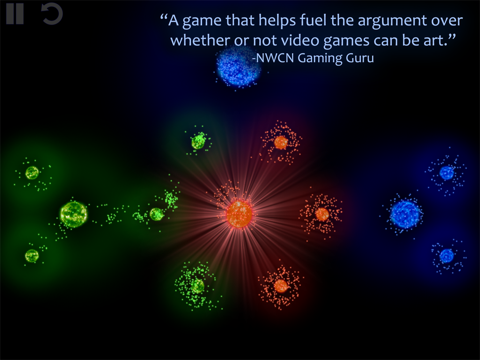 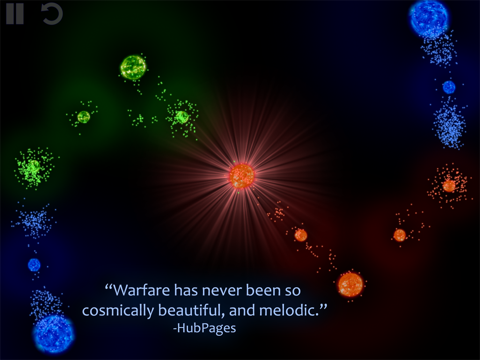 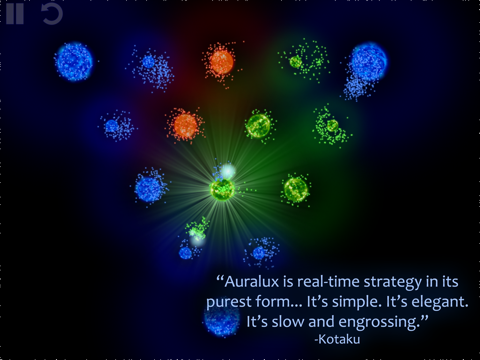 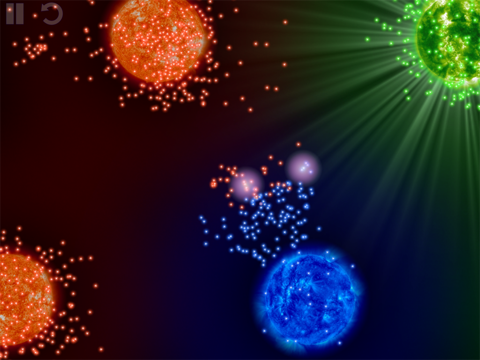 This app is popular with:
puzzle lovers