If you are iPhone and iPad owner,you now can download Archer Race 3D for free from Apple Store. The application is designed for use in English language. It weighs in at only 91.3 MB to download. The new Archer Race 3D app version has been updated on 2021-04-08. For ensuring consistency with the device you should take into account the following app compatibility information: Requires iOS 11.0 or later. Compatible with iPhone, iPad, and iPod touch.
More Info: Find more info about Archer Race 3D in Kubra Gundogan`s Official Website : http://www.crescivegames.com/ 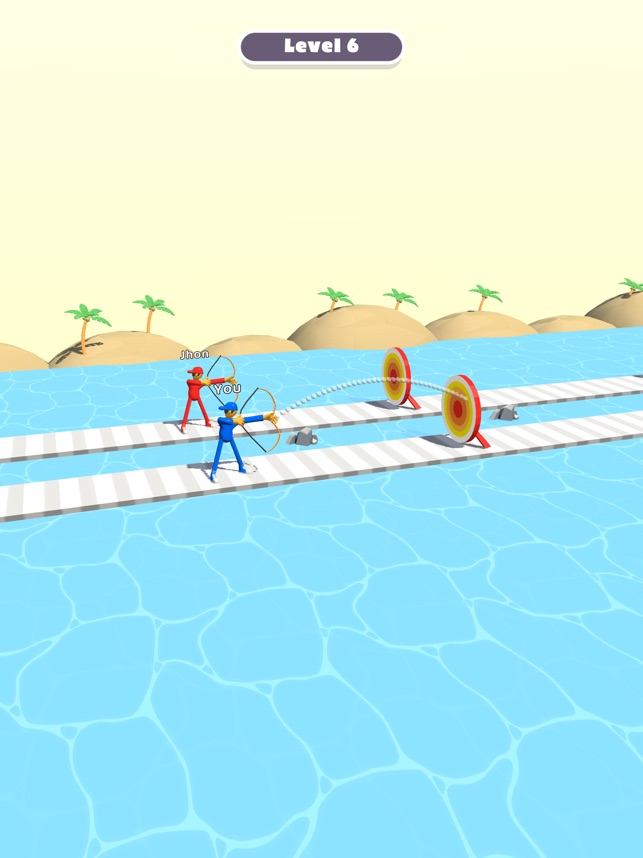 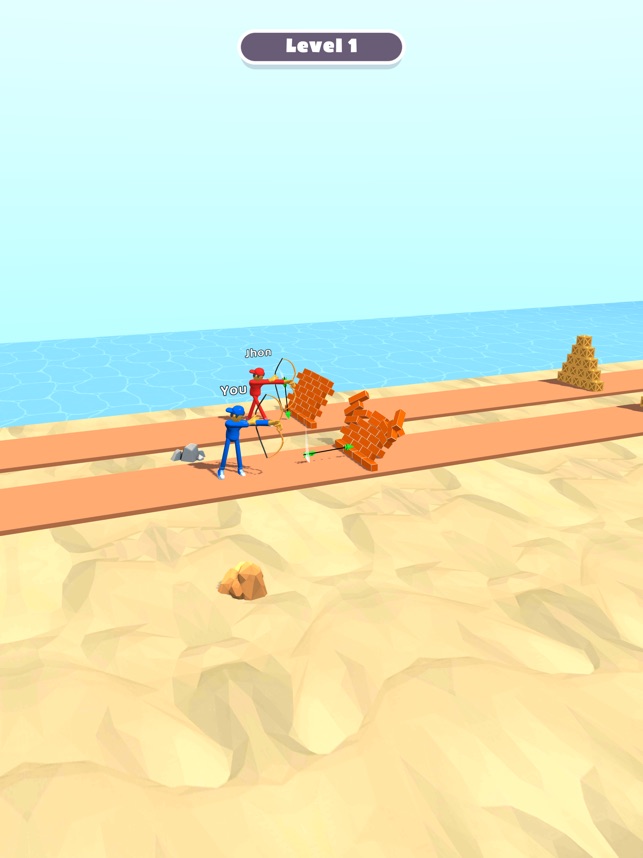 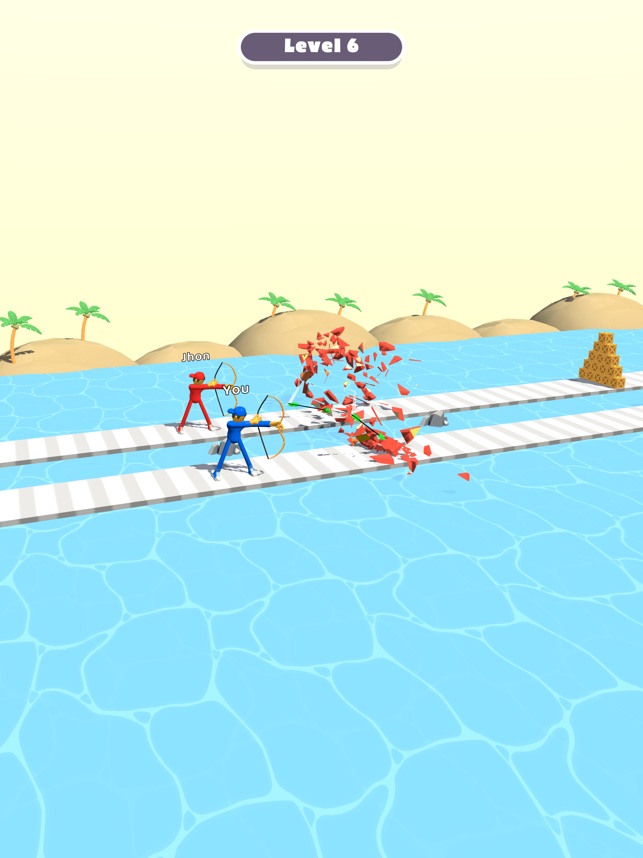