The Antivirus HD is now available for $1.99 for iPad owners. The application is supporting English language. It weighs in at only 14.3 MB to download. It is highly advisable to have the latest app version installed so that you don`t miss out on the fresh new features and improvements. The current app version 1.0 has been released on 2014-11-16. For ensuring consistency with the device you should take into account the following app compatibility information: Compatible with iPad.Requires iOS 3.2 or later
Bottom Line: For more information about Antivirus HD check developer DeadRatGames`s website : http://www.deadratgames.com

Antivirus V2.0 finally comes to the iPad Malware, Spyware and Trojans are attacking through your internet connection They must be stopped Spin up the CPU and power up your Firewall, Ice and Barricade defenses while you blast ... 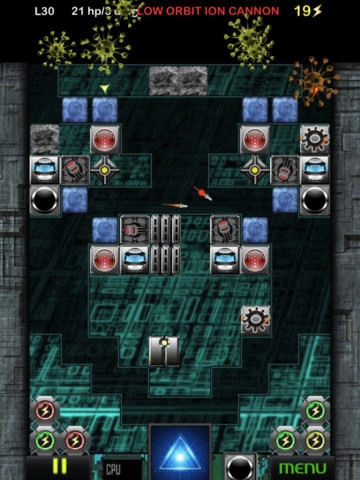 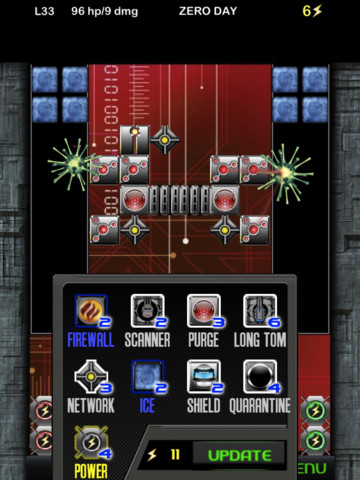 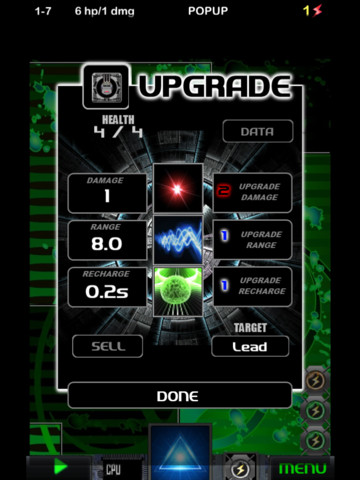 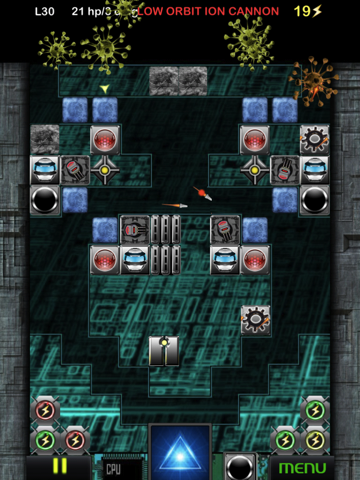 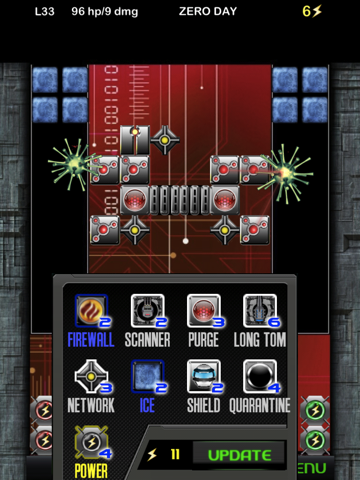 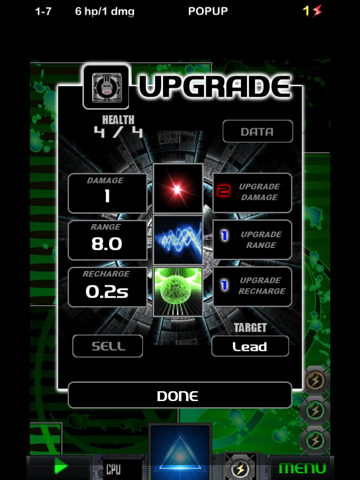 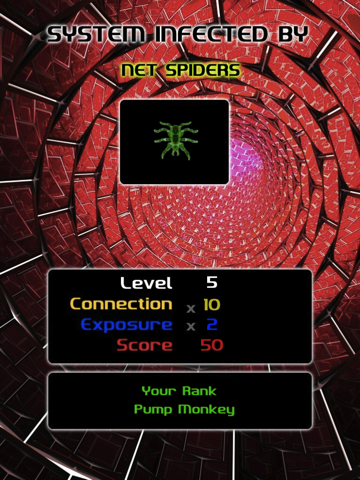