The Ancient Girl:Story Game is now available as a free download on Apple Store for both iPhone and iPad owners.The application is supporting different languages: English, Simplified Chinese. It weighs in at only 39.9 MB to download. It is highly advisable to have the latest app version installed so that you don`t miss out on the fresh new features and improvements. The current app version has been released on 2020-12-23. For ensuring consistency with the device you should take into account the following app compatibility information: Requires iOS 10.0 or later. Compatible with iPhone, iPad, and iPod touch.
More Info: Find more info about Ancient Girl:Story Game in Shanghai Yidu Network Technology Co., Ltd. (CN)`s Official Website : http://sharetext.co/s/20492

This is a very fun plot game. Very suitable for killing boring time. Players will play an ancient girl in the game and experience her life. Come and play
​ 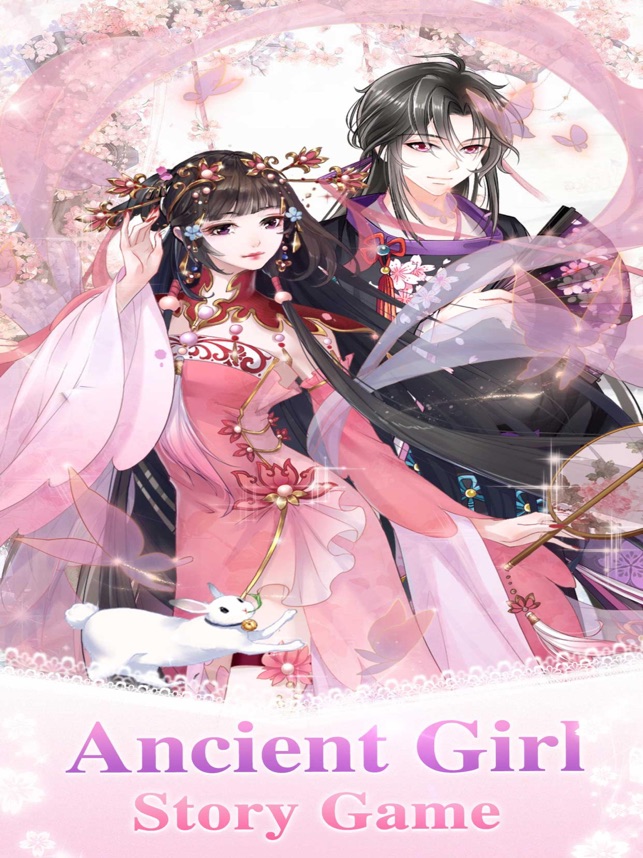 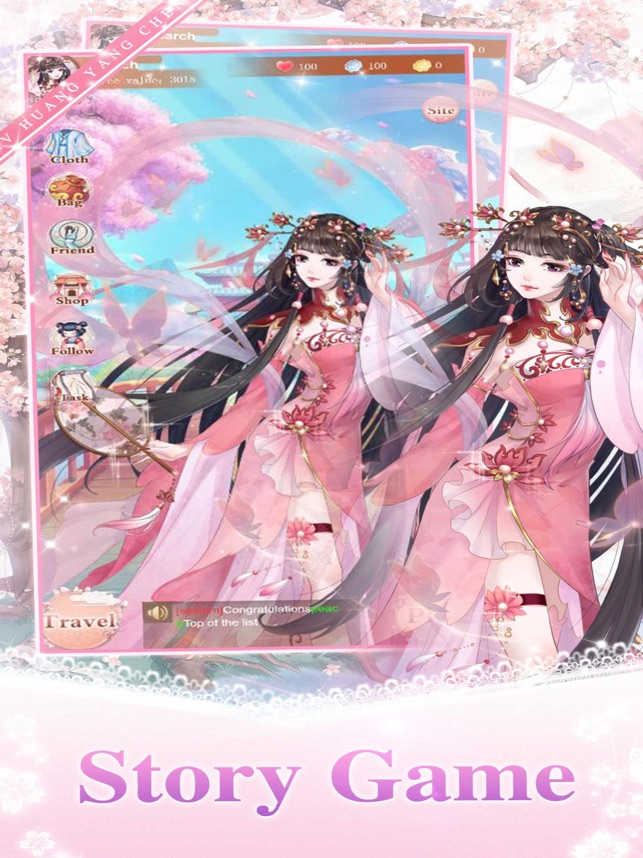 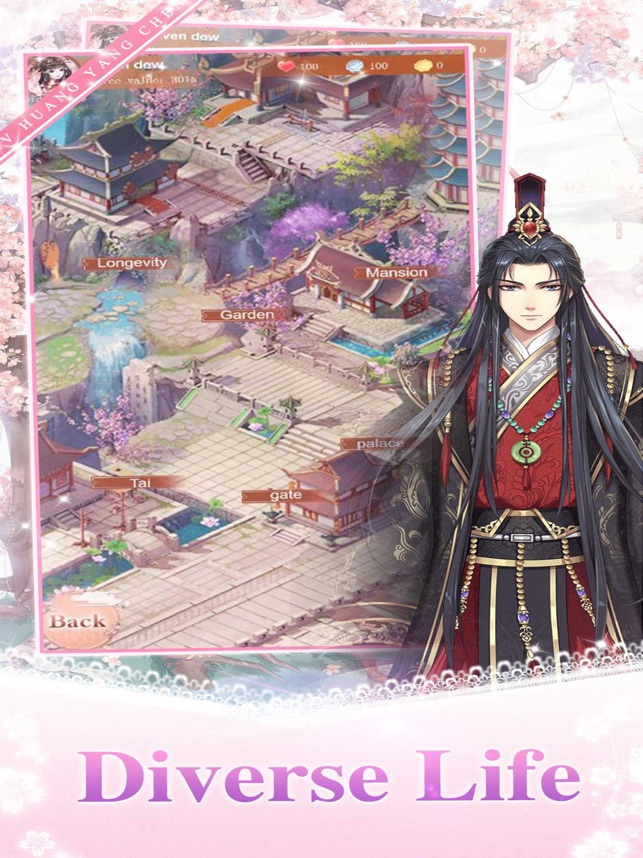