The Among Rush Run Impostors is now available as a free download on Apple Store for both iPhone and iPad owners.The application is designed for use in English language. It weighs in at only 78.9 MB to download. The new Among Rush Run Impostors app version has been updated on 2021-02-09. For ensuring consistency with the device you should take into account the following app compatibility information: Requires iOS 9.0 or later. Compatible with iPhone, iPad, and iPod touch.
More Info: Find more info about Among Rush Run Impostors in LAURA SUAREZ`s Official Website : https://sites.google.com/view/among-policy/inicio

Great and simple 3D runner endless with powerups Are you ready to jump with red and other among skins? Take and use powerups and get some fun by running and jumping over spaceship hall for fun Try ...
​ 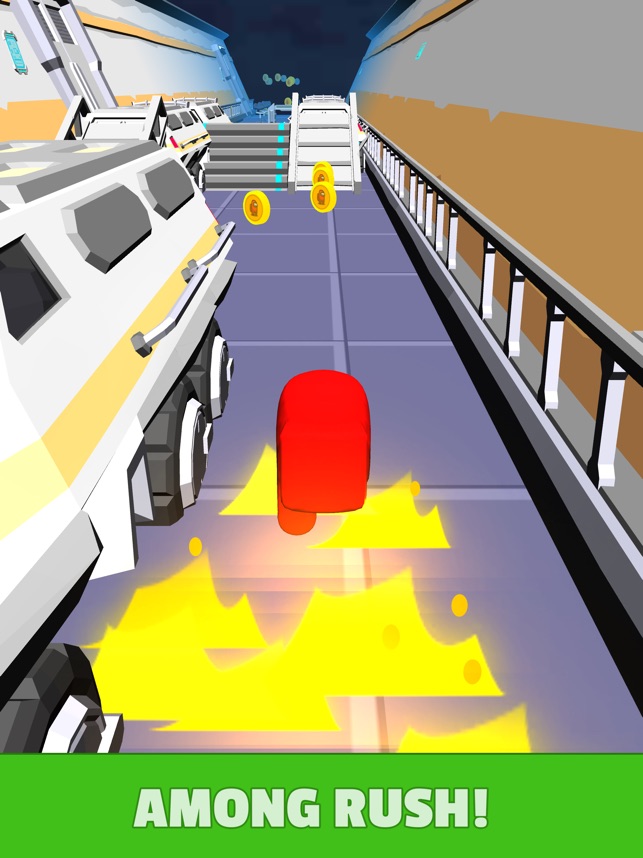 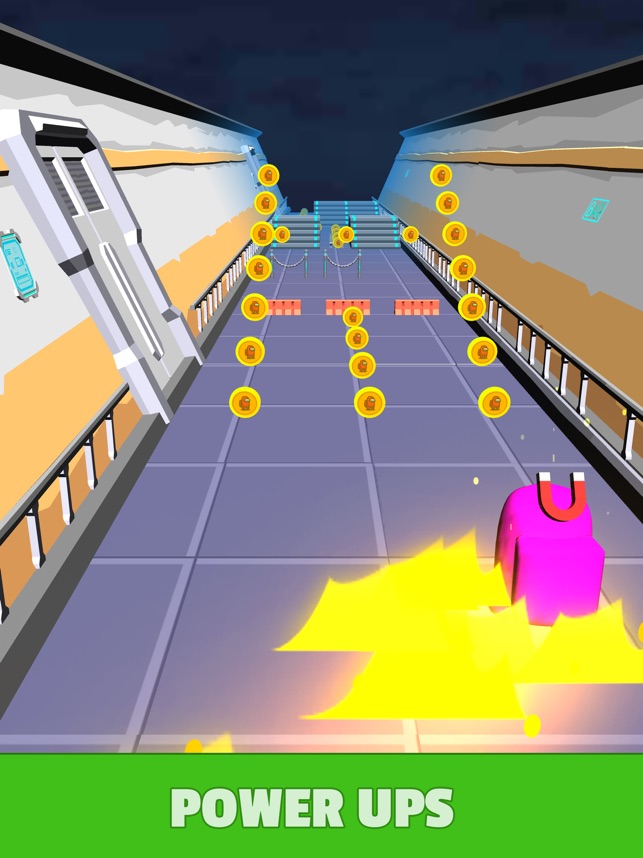 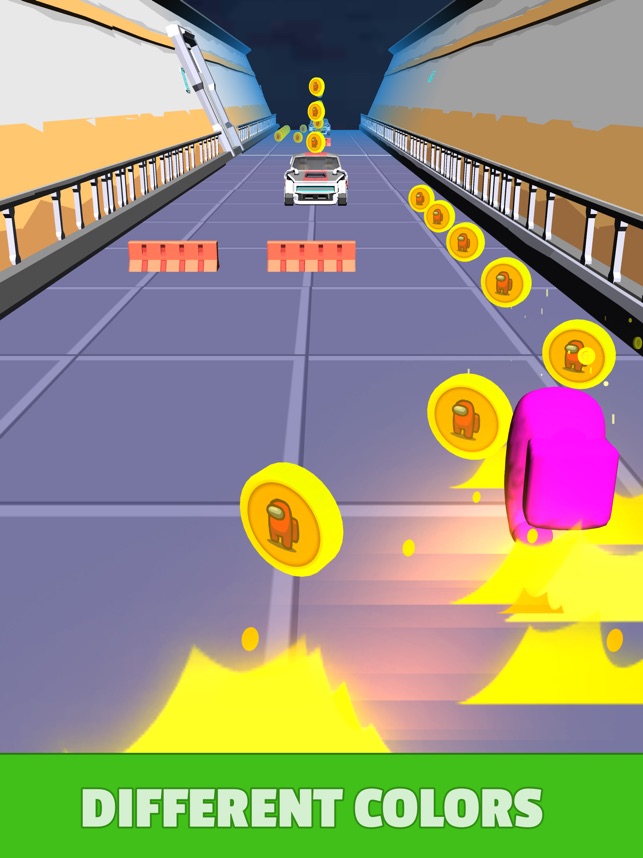 Impostors Among Rush Jumping Over Spaceship