The Alphabet and Numbers is now available as a free download on Apple Store for both iPhone and iPad owners.The application is supporting different languages: English, French, German, Portuguese, Russian, Simplified Chinese, Spanish. It weighs in at only 19.4 MB to download. The new Alphabet and Numbers app version has been updated on 2021-10-09. For ensuring consistency with the device you should take into account the following app compatibility information: Requires iOS 11.2 or later. Compatible with iPhone, iPad, and iPod touch.
More Info: Find more info about Alphabet and Numbers in IHAR MAISIUK`s Official Website : https://abc-32.flycricket.io/

Alphabet and Numbers is an app for advanced kids and their parents. The app helps your child learn English letters with funny games It`s hard to over-evaluate the importance of English language in our days. ...
​ 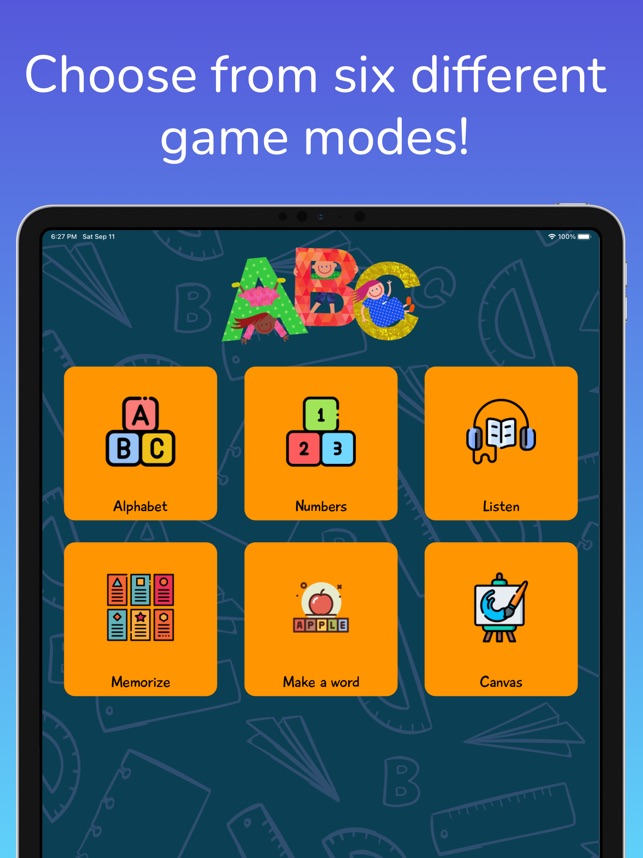 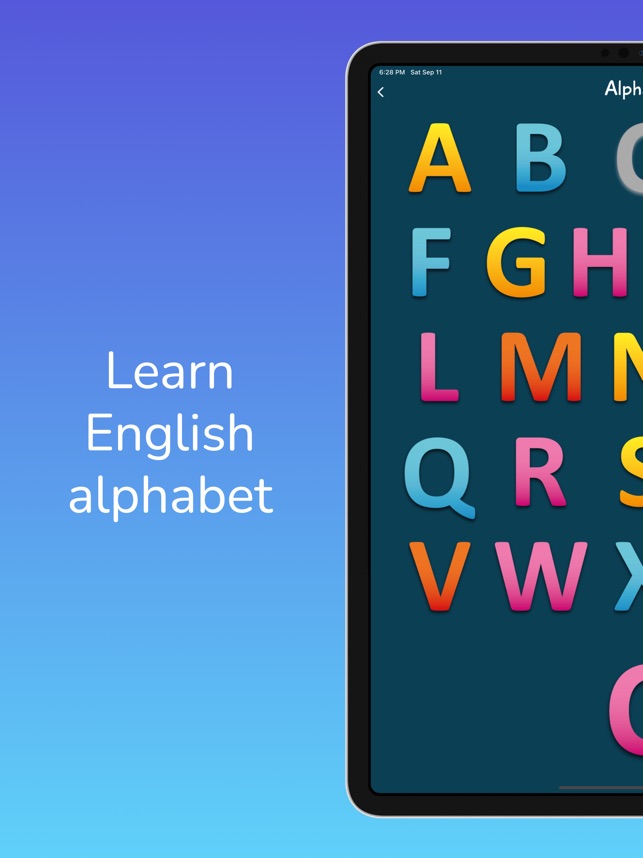 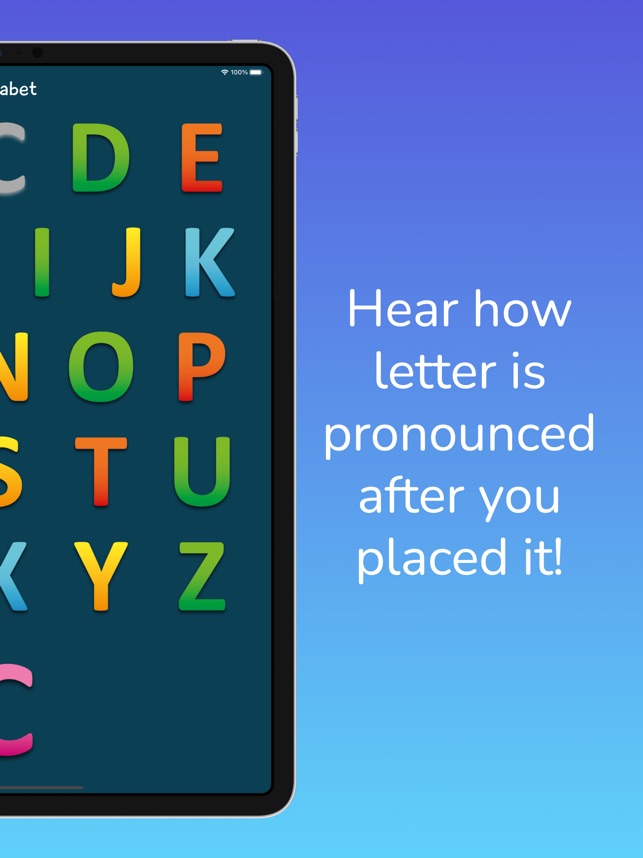 More in Entertainment -Alphabet and Numbers