The ABC-Educational games for kids is now available for 3.99 for both iPhone and iPad owners.The application is supporting English language. It weighs in at a hefty 289 MB, so make sure you have plenty of free space on your iOS device. It is highly advisable to have the latest app version installed so that you don`t miss out on the fresh new features and improvements. The current app version has been released on 2021-08-08. For ensuring consistency with the device you should take into account the following app compatibility information: Requires iOS 9.0 or later. Compatible with iPhone, iPad, and iPod touch.
More Info: Find more info about ABC-Educational games for kids in Евгении Алексеев`s Official Website : http://zverobuka.com

ABC Zverobuka . An alphabet for kids. Zverobuka is a magical island where letters and animals live.A fascinating,interactive app with colorful funny animals, birds and marine life that are ready to help your kids to learn ...
​ 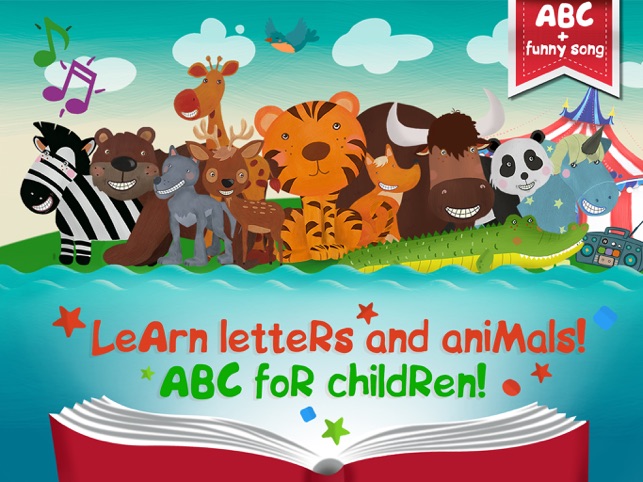 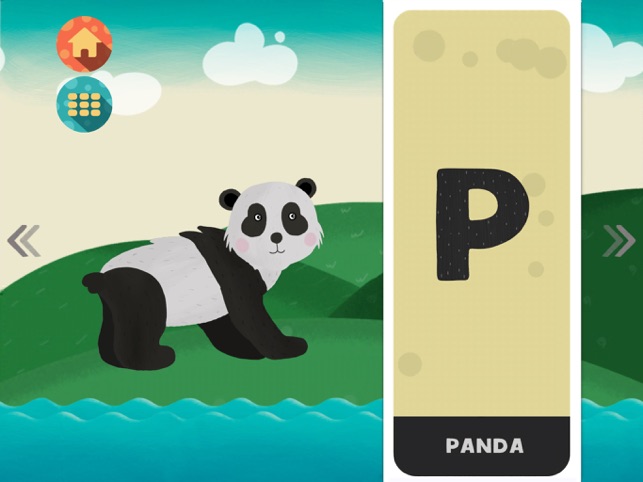