The best bubble shooting game i have ever played -- FreakaZ "Introduces some new elements into gameplay,including power-ups, nice design " -- DanniPdoot --- RETINA OPTIMIZED --- The Little Ninja Futo had been living in a small but ...
​ 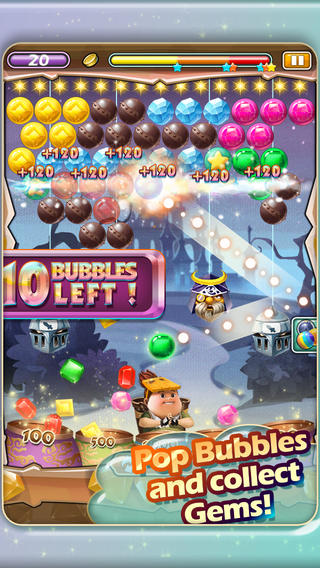 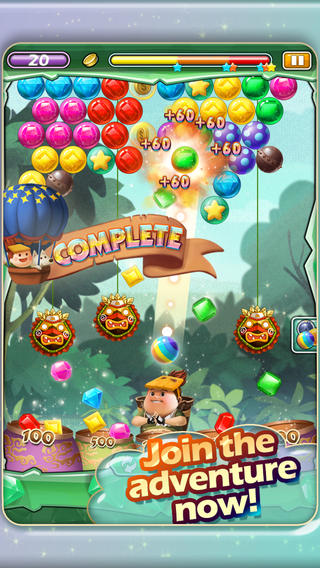