The 2012 Doomsday is now available for $0.99 for both iPhone and iPad owners.The application is designed for use in English language. It weighs in at only 5.9 MB to download. The new 2012 Doomsday app version 1.0 has been updated on 2014-11-20. For ensuring consistency with the device you should take into account the following app compatibility information: Compatible with iPhone, iPod touch, and iPad. Requires iOS 3.2 or later
Bottom Line: For more information about 2012 Doomsday check developer Nicholas Cross`s website : http://youtu.be/eLvquG4Nv5w

2012 is here people and everyone know about the pending end of times. If you`re wondering what to do when December Rolls around well this is the place to get it. In here is a ...
​ 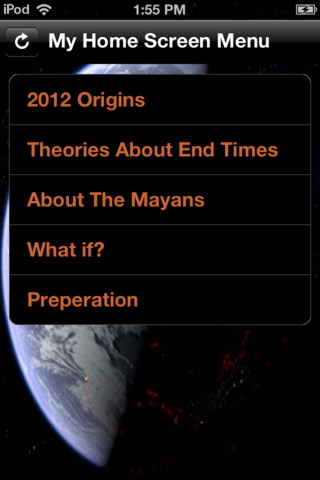 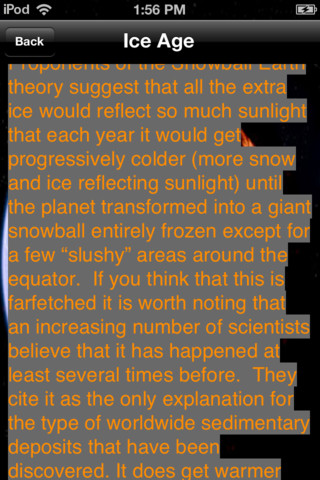 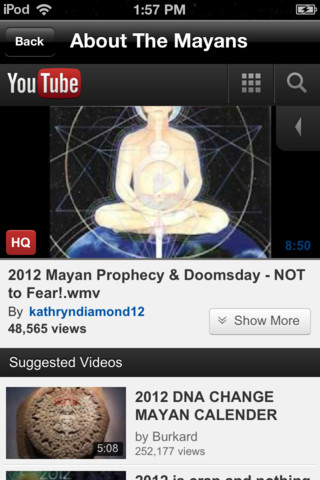